Toy Hunters - What Do You Think?!?

Jay Cochran - January 20, 2012
A pilot for a potential new show called "Toy Hunters" which focuses on the world of toy collecting debuted last Sunday on the Travel Channel. The show focuses on Jordan Hembrough, a toy collector/e-tailer who goes around the country hunting for rare toys. In the first episode he comes across a one of a kind prototype from the original ThunderCats line as well as an elusive rocket-firing Boba Fett figure from Kenner's Star Wars line.

Now if you didn't catch the show last Sunday (which is not surprising since the show was not well advertised), worry not because you can catch clips of it over on the Travel Channel's website by CLICKING HERE! 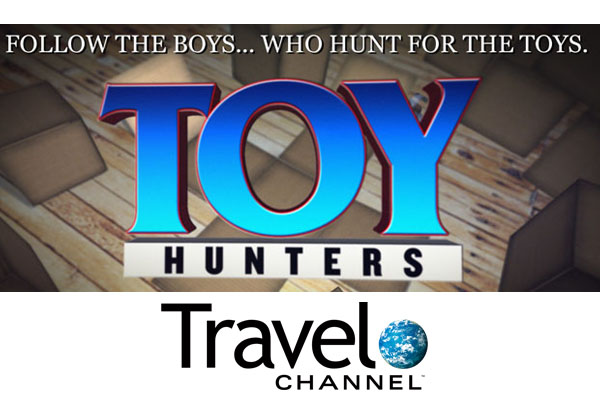 We are told if the show does receive a green light we can expect coming episodes to focus on things like Super Powers, Masters of the Universe, Barbie, Hot Wheels and more. So again go check out the show if you haven't already and then let the folks at Travel Channel know what you think about it.

Jedi Insider Star Wars Photo Of The Day: "I Like Those Odds" By Shooting The Galaxy