Led by Obi-Wan Kenobi and Anakin Skywalker, an elite rescue team attempts to free a captive Jedi general from an impenetrable Separatist prison. Deep within enemy territory, The Citadel is surrounded by droids and run by a sadistic warden determined to prevent anyone from breaking out – or in. Our heroes stage an action-packed forced entry to “The Citadel,” the first chapter in an explosive three-part storyline – airing at 8:30 p.m. ET/PT Friday, February 18 on Cartoon Network.

“This arc is basically classic Star Wars; we focused on the things that I really remember loving about the Saga from when I was a kid,” says Dave Filoni, supervising director of The Clone Wars. “In the Mortis trilogy, George wanted us to explore some ground that’s never really been covered in Star Wars before. And now with the Citadel arc, we’re going back to some of those essential, classic conventions that have always made Star Wars so fun.”

Action-packed and filled with nods to the live-action saga, the Citadel trilogy finds its heroes behind enemy lines – using an unusual infiltration tactic that fans of the original trilogy will recognize as a twist on a classic Star Wars scene. With the heroes encasing themselves in carbonite to slip past The Citadel’s impenetrable security, the episode explores quintessentially familiar ground in decidedly unfamiliar ways.

“There are a lot of references packed into these episodes,” says Filoni. “Even the basic break-in idea parallels the Death Star rescue from Episode IV. It was really fun to do our version of that, but it’s definitely not the only thing that will feel familiar – though we’ve put our own spin on everything. This whole arc allowed us some fun opportunities to pay homage to the Star Wars that we all fell in love with when we, the older fans, were kids. Pretty much everyone on the crew is a fan, so it’s been fun to revisit some of those classic elements in The Clone Wars.”

Another familiar element come in the form of a classic Star Wars villain – introduced here on the side of the Republic! First appearing in Episode IV as the Imperial officer bold enough to “[hold] Vader’s leash,” Grand Moff Tarkin (now just a captain) will have his fateful first meeting with Anakin Skywalker in this week’s Clone Wars adventure.

“Tarkin was tricky,” says Filoni. “We had to capture his essence, while also aging him down appropriately. Peter Cushing is such a distinguished actor, and Tarkin is such an iconic role. He fills the room with his presence and, aside from the Emperor, he’s the only character who ever orders Vader around. So getting him right was very important to us, because his introduction to Anakin is an important one. And they’ve got a fun relationship that’s been very interesting to explore.”
Image 1 of 2 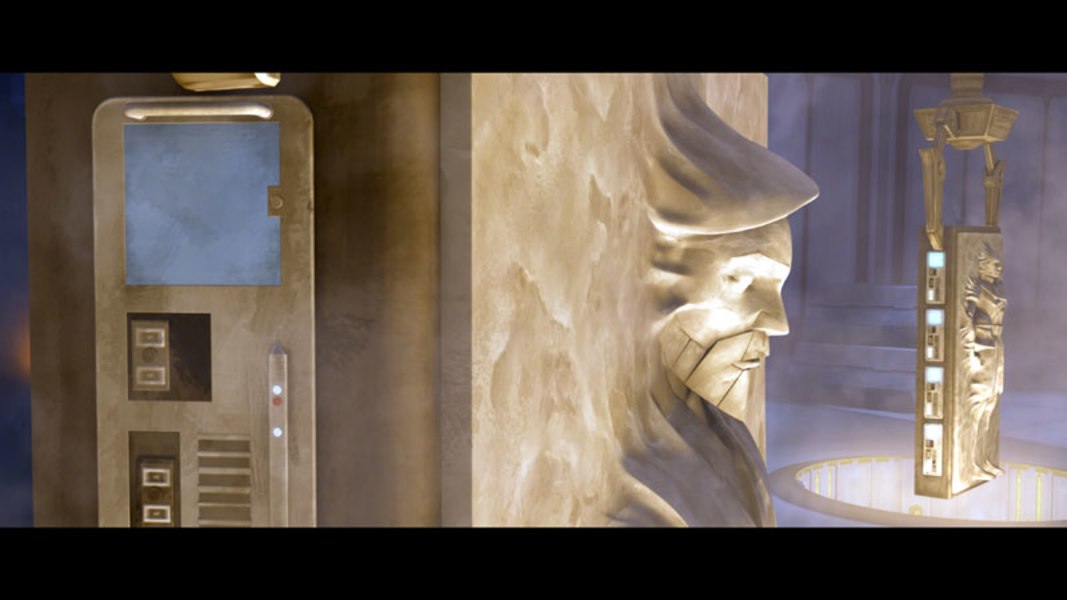 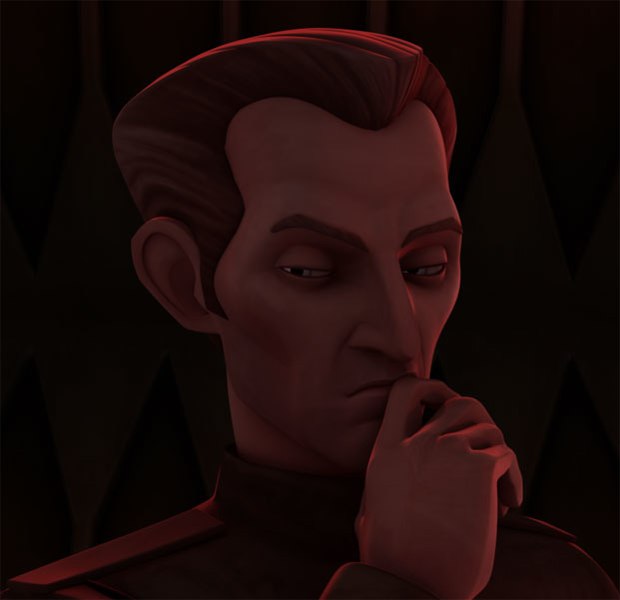 Great job, my son would love to have them!

Very cool as well. How did you make the Goomba body, and do you have a site for the rest of your customs? [Never mind on that second part, just noticed the URL on the backdrop.]

The Goomba is just The Head of The Mighty Muggs, and i used Modeling Clay to sculpt out the Body........Not really a complex answer lol.......My website is www.Freewebs.com/f1shcustoms

Its a little hard to see in that picture, let me know what you think of my customs

Very cool as well. How did you make the Goomba body, and do you have a site for the rest of your customs? [Never mind on that second part, just noticed the URL on the backdrop.]

Exceptionally cool, but I'm more seeing Bionicle characters... What happened to the SMB theme from the topic title?

Exceptionally cool, but I'm more seeing Bionicle characters... What happened to the SMB theme from the topic title?