Jay Cochran - January 31, 2011
Before the Jedi can leave Mortis, Ahsoka Tano is taken captive in an attempt to entice Anakin Skywalker to join the dark side. Meanwhile, the mysterious Father tries to prevent a disastrous showdown between his children which would upset the increasingly precarious balance of the Force. Two potential destinies become clear in “Altar of Mortis,” the second chapter of a three-part Clone Wars storyline – airing at 8:30 p.m. ET/PT Friday, February 4 on Cartoon Network.

No stranger to the Star Wars universe, Sam Witwer has previously given his likeness and his voice to Darth Vader’s secret apprentice in LucasArts’ Star Wars: The Force Unleashed videogame series. Witwer returns to “a galaxy far, far away” to portray the Force-powered Son in The Clone Wars – and while his Starkiller embarked upon a journey of redemption, Witwer is finally able to give himself fully to the dark side.

“The character of the Son has very similar motivations [to the Emperor],” says Witwer, “You have the Son, who's the dark side of the Force, you have the Daughter, who's the good side of the Force, and then you have the unifying Father, who's the balance between the two. The Son believes that the balance is skewed and that he should have more influence – and if he could have more influence, the galaxy could be a better place. For that reason it is chiefly important for him to get his hands on Anakin and influence him as fast as he can. My character, the Son, absolutely targets Anakin.”

Currently starring as vampire Aidan in Syfy's Being Human, Witwer enthusiastically embraces his place as a burgeoning icon of genre entertainment. But despite being so entrenched in the darker, adult aspects of supernatural mythologies, his heart remains far, far away.

“Clone Wars is continuing to push the limits of what’s possible in Star Wars,” he says. “It is the best kids show ever made. Ever. I take it very seriously. What I love about this Mortis story is that it is all of the Star Wars movies wrapped up into three Clone Wars episodes, and completely mythological. It's going to be something that's really exciting.”
Image 1 of 1 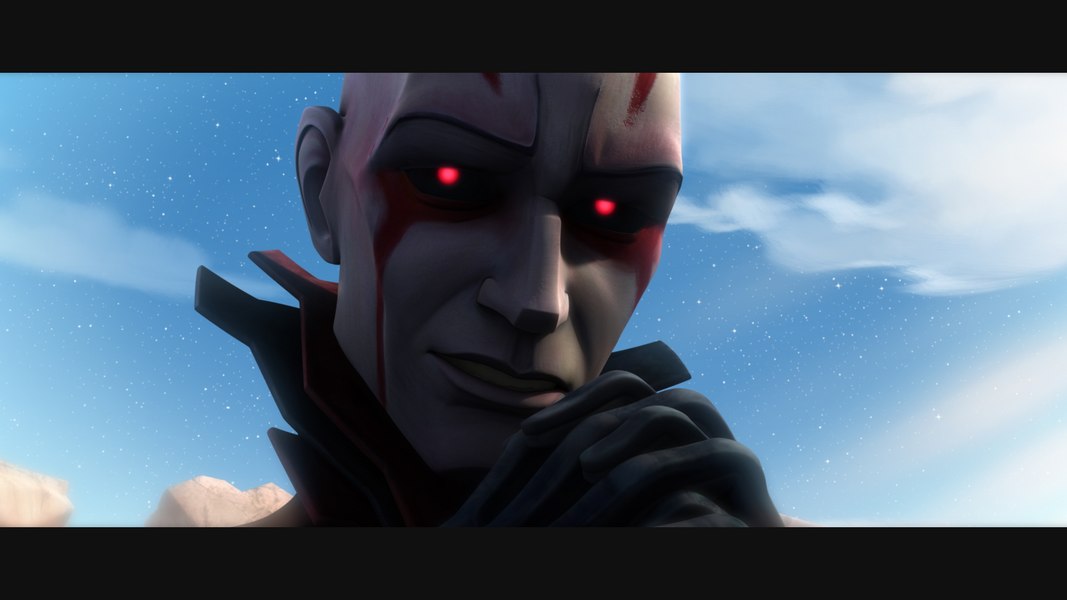 Did Booker T duck as well? If so,you may have something there.