Jay Cochran - February 10, 2010
Duchess Satine Kryze tries to keep the Republic from interfering in Mandalorian affairs after attacks by the Death Watch, the splinter group advocating a return to the old warrior ways. But when Satine herself is attacked and framed, she sets off – against the better judgment of her Jedi protectors – to uncover the full breadth of the conspiracy and the faction’s true origins. No longer content to operate from the fringes, the mysterious Mandalorian Death Watch sets its sights on the “Duchess of Mandalore” in an all-new episode of STAR WARS: THE CLONE WARS airing at 9:00 p.m. ET/PT Friday, February 12 on Cartoon Network.

“Satine is struggling with many fires now, and trying to keep them from merging into one large inferno that can't be put out,” says Anna Graves, the voice of Satine in The Clone Wars. “She wants peace above all else, and will shout it as loud as she can. Historical pacifists are often met with more hatred and violence, but that seems to push someone like Satine to fight for peace even harder. I think with any culture that idolizes war and violence, some people will naturally rebel against that traditional way of thinking and focus their efforts on peace and tranquility. I'm sure a lot of people agree with her views, but I'm sure there are just as many who don't. Her neutrality in The Clone Wars is such a beautiful cry for love and peace, which throughout history has upset those who idolize power and control.”

Set against the backdrop of a sweeping conflict which threatens to consume the galaxy, Satine’s struggle is all the more personal, however, as she faces upheaval from within her own constituency. Using violence as their language of dissent, the Death Watch threatens to unravel all of Satine’s efforts, and to undermine the peace she has fought so hard to preserve. But the war itself is a battle of ideologies. Despite their extremism – or perhaps because of it – the radical faction represents a popular opinion among the re-emerging culture.

“I see Mandalore as an old world, full of history and tradition. After years of glimpses into Mandalorian lore, it's exciting to get new facts and faces,” Graves says. “Every fan has their own reasons for loving Mandalore, but Boba Fett opened the door with his intriguing armor and history as a bounty hunter. I know fans will want to hear more about Death Watch – and those who oppose them. To be a small part of that history is so exciting. Add a little Mandalorian-Jedi romance, and that’s good stuff!”
Image 1 of 3 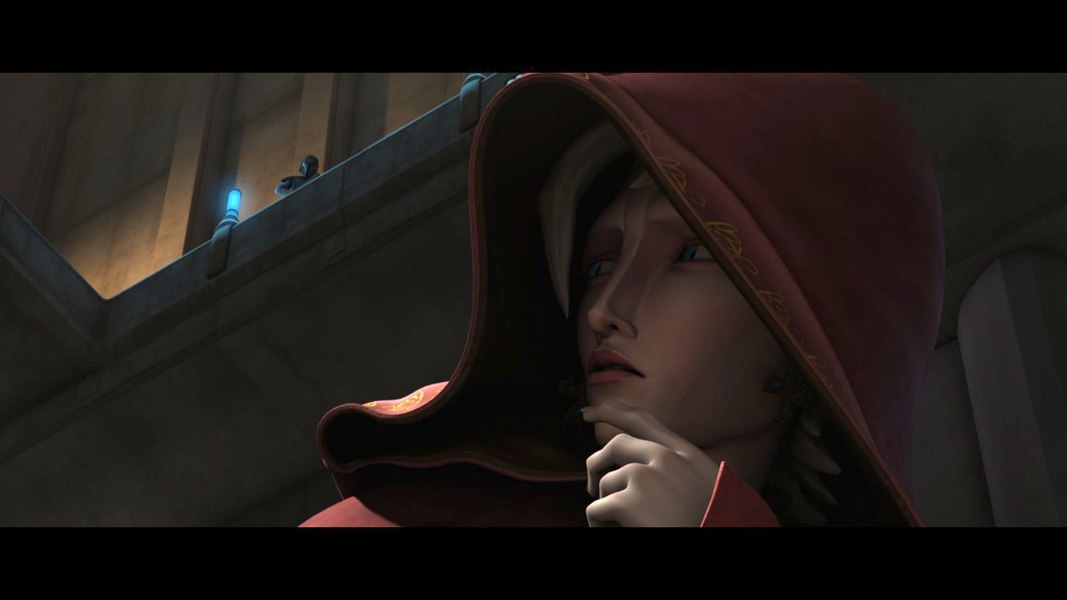 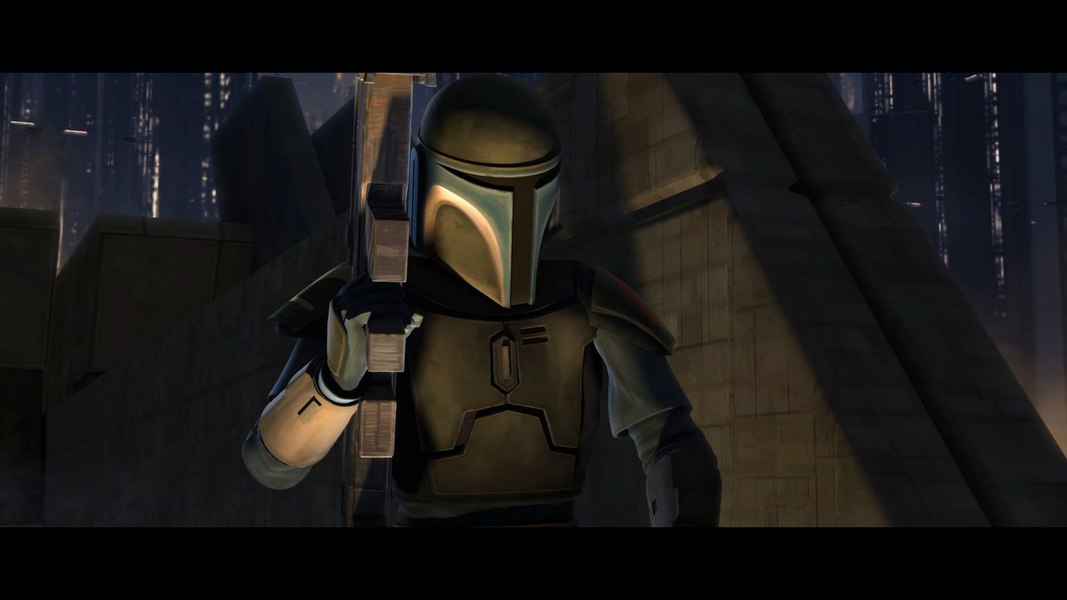 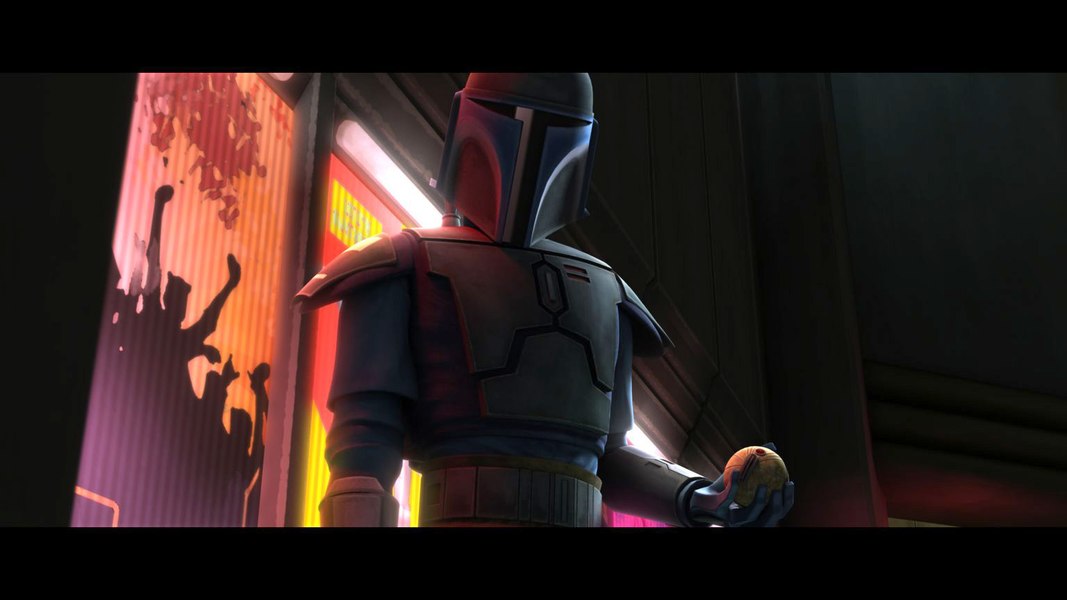