Reunited after the Battle of Geonosis, Padawans Ahsoka Tano and Barriss Offee are assigned to take a supply ship back to Republic-controlled space. But their routine mission becomes a fight for survival when they discover that the ship has been overrun by a horde of deadly stowaways – Geonosian brain worms with the grotesque ability to control the thoughts and actions of their clone hosts. It is impossible to tell friend from foe when dealing with deadly “Brain Invaders” in an all-new episode of STAR WARS: THE CLONE WARS, airing at 9:00 p.m. ET/PT Friday, December 4 on Cartoon Network.

With their clone comrades controlled by the gruesome Geonosian brain worms, the Padawans must confront their greatest challenge yet. Though faced with a deadly threat to life and limb, it is their commitment to the Jedi teachings that is truly put to the test; with former friends as enemies, the two young women are forced to weigh the fate of the Republic against their own personal attachments.

“Due to Anakin's teaching, I do feel that Ahsoka is developing similar attachment issues. Only time will tell if those issues will play a part in her destiny,” says Ashley Eckstein, voice of Ahsoka. “Over the course of the Clone Wars so far, Ahsoka has spent most of her time with Anakin, and she is really beginning to emulate him. She is becoming more and more like her Master in every episode; we’ll see if that’s a good thing or a bad thing,”

Ahsoka has found some balancing influences as well, particularly in the company of her fellow Padawan, Barriss. It is a dynamic that provides a sharp contrast to the sometimes reckless teachings of her Master.

“Ahsoka has become a better, more well-rounded Padawan because of her friendship with Barriss,” she says. “After becoming friends with Barriss, Ahsoka is now able to look at things from another point of view. She’s realizing that they each have different strengths, and as a team they work well together. When I think of the two of them together, I think Padawan Power!”

“Maybe it’s just my own personal positive thinking, but I don’t see her going to the dark side. She just wants to be the best Padawan she can be, and ultimately prove that she deserves to become a Jedi – and sometimes that means making tough choices,” she says “One can’t overlook the overall message of Star Wars – that good will always overcome evil. Our show presents these lessons in such a cool way, and I think it’s a great message to teach kids today.”
Image 1 of 1 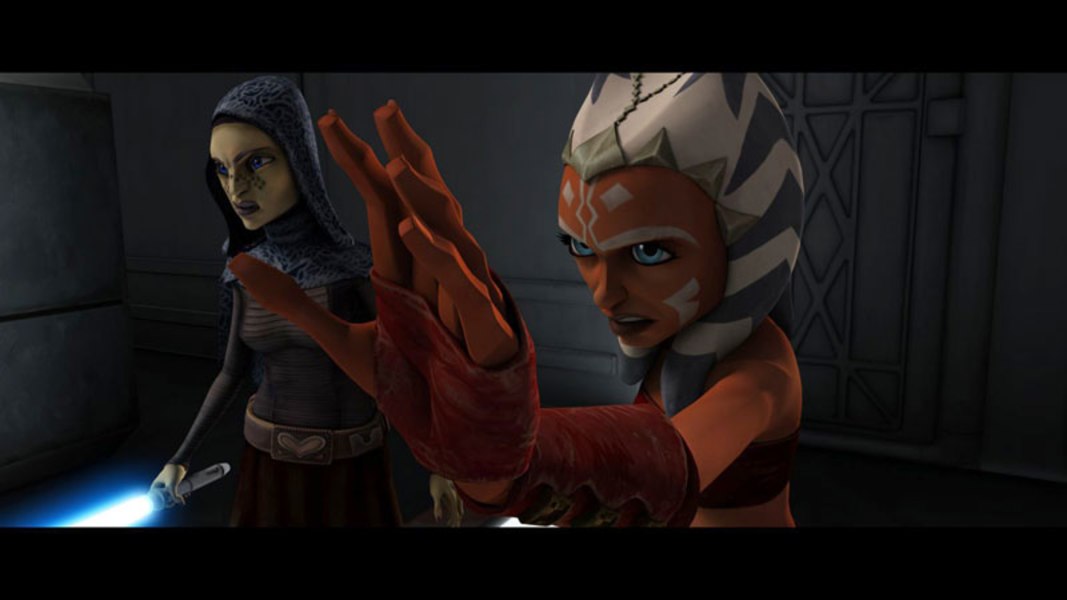 Each is hand painted and signed on the foot.. as with all our exclusives this is VERY limited. Not shown but each comes with a very cool box with Hedorah on it. First Come, First Served.

So, what makes this 'urban' and the regular bandai Hedorah not?

I mean, yeah, this is a nice figure, and its more detailed than the Bandai one, but they're still made pretty much the same way.

is it the limited nature?, if so, then are all limited edition figures 'urban'?

what makes it urban?

or do they have to showcase a certain level of artistry?, if that's the case, then I'd say the Bandai ones qualify, despite being mass-produced.

or is it a combination of the two?, artistry and limited edition?, if that's the case, then would Bandai's Hedora qualify if it were simply limited to a low production?

and where would Hasbro's Mighty Muggs fall in?

the lines are blurring, it would seem between 'Art Toy' and 'Niche Toy'.

since it would seem they appeal to the same type of people.

Granted, this is a much better sculpted figure, and it's much better painted. I can see the reason for the higher price point. But is it really worth the pricetag that's being asked?

I guess if you're willing to pay the price, it is. And I gotta admit, on a mass-produced toy, you might get the detail in the sculpt, but you'll never get the paintjob that good.