Romance, Duty and Deadly Intrigue Collide in an All-New Episode of STAR WARS: THE CLONE WARS!

Tasked by the Jedi Council to rekindle an old flame in order to solicit crucial – and dangerous – information from a suspected traitor, Senator Padmé Amidala finds herself torn between love and duty in “Senate Spy,” an all-new episode of STAR WARS: THE CLONE WARS, airing at 8:00 p.m. ET/PT Friday, October 16 on Cartoon Network.

Against Anakin’s vehement wishes, Padmé is recruited to investigate a fellow Senator – and former love interest – suspected of conspiring with the nefarious Banking Clan. A conflict as divisive as the Clone Wars has a way of turning hearts and minds, and she finds that even old friends may have new agendas. Meanwhile, Anakin must watch powerlessly from the shadows as his lady love willingly and deliberately courts the affections of another man….

While a relationship forged in the heat of war may be a crucible of heightened emotions, according to Catherine Taber – voice of Padmé Amidala – it is this fiery dynamic between two strong personalities that fuels the series’ heart and keeps THE CLONE WARS interesting.

“I think the relationship is just fun to watch,” says Taber. “We try to incorporate some of the things that are inherent to all deep love relationships – like jealousy and the little struggles for power, as well as those inside jokes that can only really exist between two people who know and trust one another. I want people to feel that when Anakin is in the mix, it is the only time when Padmé loses focus. In fact, I think it makes her uncomfortable, and she feels she has to prove – to herself – that her top priority is the Republic. I personally believe that, underneath it all, her primary allegiance would be to Anakin – but I don’t think she’d ever admit it.”

A departure from the epic battles and fierce fighting which has become a hallmark of THE CLONE WARS, “Senate Spy” explores an altogether different side of the conflict, focusing instead on the delicate political machinations as they play out behind the scenes of the swashbuckling space opera.

“Dave [Filoni] and the team have said from the beginning that they wanted to show the Star Wars Saga from different perspectives, and this episode is a great example of that,” says Taber. “I love the epic battles, of course, but here we have a chance to follow the mystery, the politics and the intrigue. These slow-burn political ‘battles’ are really driving the whole war effort. Dave actually had me watch [Alfred Hitchcock’s] Notorious before we started working on ‘Senate Spy.’ He wanted me to see the way the pressure builds – especially when love is involved. It’s a very different kind of danger than what we’ve seen in THE CLONE WARS. I reall
Image 1 of 1 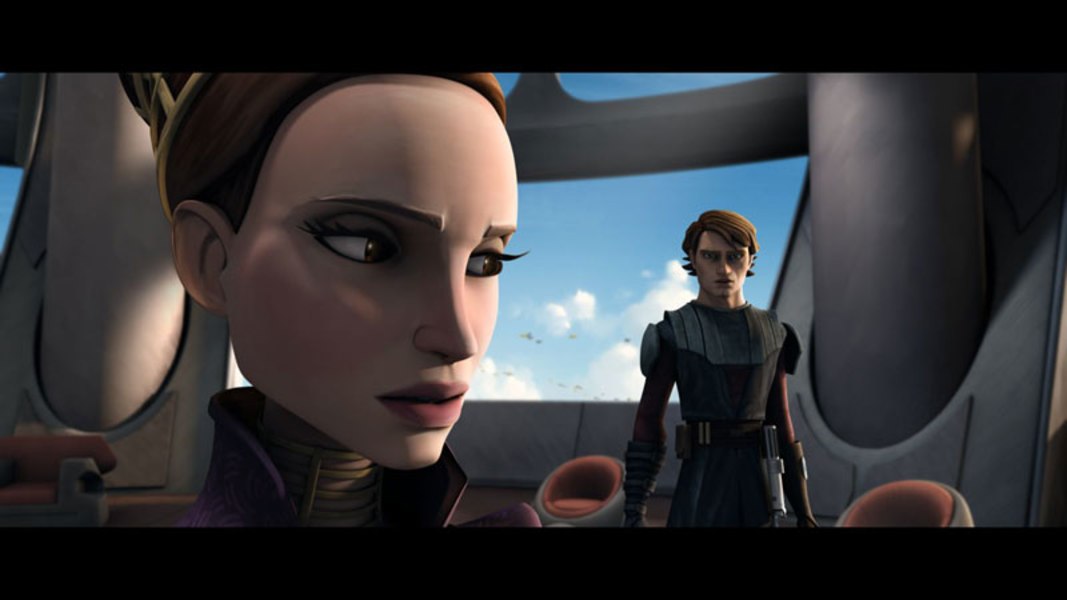 Yeah, the clothing on Joker is dog crap.

Nice head sculpt! But my main concern is why the Joker is wearing a bathrobe?

They really need to change that material on the coat however. It looks sorta like felt. Just dosent really work for me at all.

i agree. thats why i only said something about his head

Nice head sculpt! But my main concern is why the Joker is wearing a bathrobe?

They really need to change that material on the coat however. It looks sorta like felt. Just dosent really work for me at all.

I prefer the Hot Toys Joker. THe sculpt looks a lot creepier.

I agree. I wish there were a way to buy the head only off that one and the Hot Toys body/clothes by itself and pop that sucker on.

that seems to be the best joker face sculpt yet (IMO)