The Second Season of Star Wars: The Clone Wars Begins!

Introduced in the first season's explosive finale, Bane returns for more mischief and mayhem - and he's bringing his impressive arsenal to bear on the very heart of the Republic itself. Hired to infiltrate the Jedi Temple and steal a valuable Holocron - an ancient memory storage device - Bane won't let anyone stand in his way. And when Ahsoka is assigned to Jedi Archive guard duty as punishment for disobeying orders, her seemingly mundane duty places her directly in the path of Bane's objective...

"If you saw last season's finale, you know that Cad doesn't have a problem strolling right into the lion's den. He's bold and he's fearless, and that's really going to stir up a lot of trouble for the Jedi," said Dave Filoni, supervising director of STAR WARS: THE CLONE WARS. "These episodes really recall the spirit of adventure that I've always loved about Star Wars. There's a big war going on outside, but the focus of the conflict is much more intimate and personal. And when you throw someone like Cad into the mix, the stakes are raised. It's intense and a lot of fun."

The character of Bane has allowed the CLONE WARS team to recapture their love of the original films, something made possible by Bane's conceptual roots that date back to George Lucas' original vision of Star Wars.

"The concept [for Cad Bane] actually dates back all the way to the first film, which drew inspirations from all sorts of genres, including westerns," says Lucas, creator and executive producer of STAR WARS: THE CLONE WARS. "When it came time to introduce the idea of a ruthless bounty hunter type for the series, it was a natural fit. He's a classic gunslinger - mysterious and also merciless. It's been a thematic part of Star Wars since the beginning."

Following the classic Star Wars trajectory established by the original trilogy, season two of STAR WARS: THE CLONE WARS deepens the story of the conflict itself, exploring heretofore unseen aspects of the war. Much in the way that The Empire Strikes Back was able to add depth and complexity to the classical archetypes established in A New Hope, RISE OF THE BOUNTY HUNTERS peels back layers to reveal complexities and intensity only glimpsed in the series' first season. Cad Bane and his cadre of bounty hunters are on-hand to ratchet up the action...and the artists at Lucasfilm Animation are only happy to follow suit!
Image 1 of 1 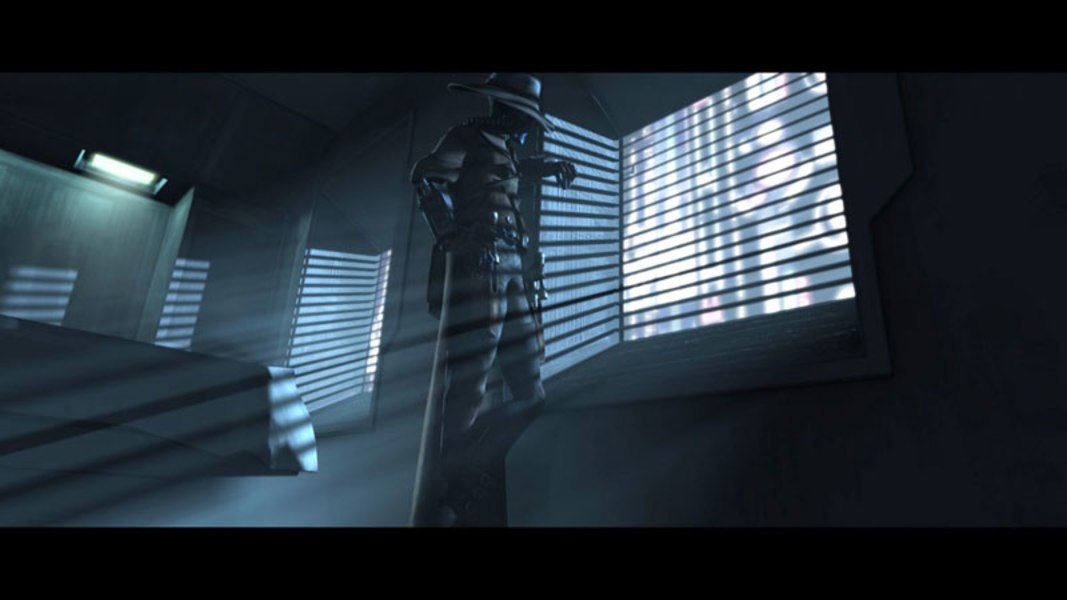