After wowing TV audiences with a cutting-edge, animated look at “a galaxy far, far away,” Star Wars: The Clone Wars The Complete Season One is coming to DVD and high-definition Blu-ray Disc November 3 from Lucasfilm Ltd. and Warner Home Video.

Live the adventures again and again, and dig deeper into the first season of The Clone Wars with a comprehensive look behind-the-scenes of the popular animated series. Uniquely packaged with an exclusive 64 page production journal, the four-disc set contains all 22 episodes from the groundbreaking first season – including seven extended Director’s Cuts – as well as companion featurettes for each episode. And exclusive to the Blu-ray disc, The Jedi Temple Archives provides in-depth access to an extensive database of creative materials.

“I’m a longtime Star Wars fan, and the same’s true for a lot of the guys working on the show,” said supervising director Dave Filoni. “And as a fan, I know that Lucasfilm can be pretty secretive. They’re famous for it. But we’re all so proud of the work that’s gone into The Clone Wars, and we wanted to share some of our production tricks, and open up the vault and reveal our efforts. You’re going to get unprecedented access, to see the nuts and bolts of our series – from concept to finished animation.”

Created and executive produced by George Lucas, the first-ever TV production from Lucasfilm Animation explores the tumultuous time between Episodes II and III of the live-action saga, expanding the scope of Star Wars beyond anything seen in the feature films. With the fate of the galaxy hanging in the balance, the heroes of the Republic – including the valiant Jedi Knights and their loyal clone troopers – fight bravely to repel the attacks of the evil Separatists and their droid army.

“The live-action saga was just the beginning. The universe is vast, and there are so many more stories to explore beyond Anakin’s fall and redemption,” said Lucas. “The scope of the war gives us the perfect vehicle for a weekly series, allowing us to look at how the conflict has affected the farthest reaches of the galaxy, including characters, creatures and races we only glimpsed in the feature films. Animation has allowed us to visualize the worlds and characters of Star Wars in all new ways.”

Star Wars: The Clone Wars The Complete Season One will be available November 3 for the suggested retail price of $44.98 for DVD and $59.99 for Blu-ray.

Special Features:
Star Wars: The Clone Wars The Complete Season One is presented in widescreen with English, Spanish and French 5.1 DTS audio and English, French and Spanish subtitles. Bonus features include:
• Seven Director’s Cut Episodes:
- Rising Malevolence, Shadow of Malevolence, Lair of Grievous, Rookies, Storm Over Ryloth, Innocents of Ryloth and Liberty on Ryloth
• 22 Episodic Featurettes that go behind-the-scenes with Supervising Director Dave Filoni and crew about the making-of each episode
• Spectacular 64 page production journal that includes early sketches, artist notes, and concept art from each episode from Season One
• Blu-ray Exclusive – The Jedi Temple Archives
- An extensive database exploring test footage, early concept art, 3-D character and object turnarounds and early animation. The Archives is a rare look at the assets in various stages of creation for The Clone Wars, with a wealth of surprises and never-before seen moments sprinkled throughout.

Synopsis
As the Clone Wars sweep through the galaxy, the heroic Jedi Knights – including Anakin Skywalker, Obi-Wan Kenobi, Jedi Master Yoda and padawan Ahsoka Tano – struggle to maintain order and restore peace. But despite the best efforts of these brave protectors, more and more planets are falling prey to the sinister forces of the dark side…

Star Wars: The Clone Wars features the voices of Matt Lanter (“90210”) as Anakin Skywalker, Ashley Eckstein (“That’s So Raven”) as Ahsoka Tano, James Arnold Taylor (“The Spectacular Spider-Man”) as Obi-Wan Kenobi and Tom Kane (“Wolverine and the X-Men”) as Yoda.

Lucasfilm, Star Wars: The Clone Wars™, Lucasfilm Animation and related character names, vehicle names and properties are trademarks and/or copyrights, in the United States and other countries, of Lucasfilm Ltd. and/or its affiliates. TM & © Lucasfilm Ltd. All rights reserved. All other trademarks and trade names are properties of their respective owners. 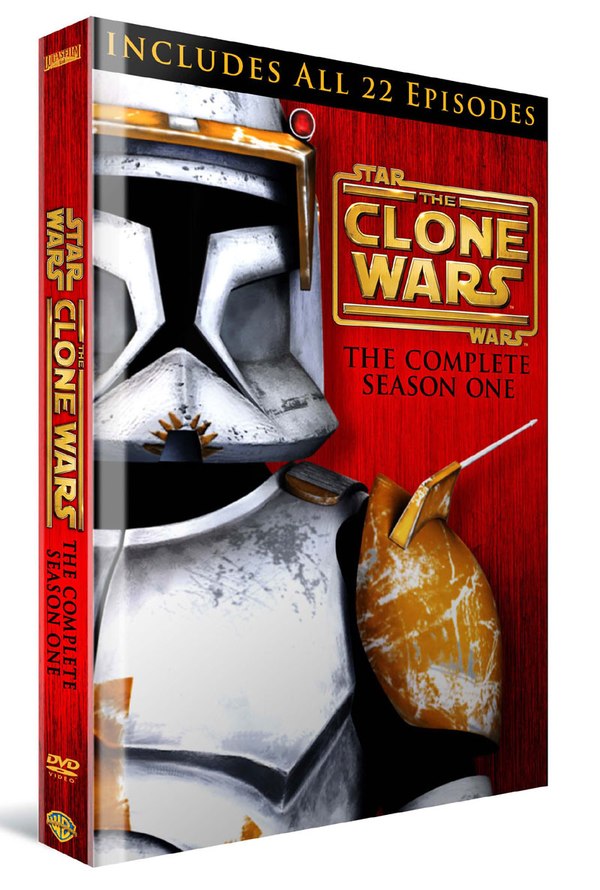 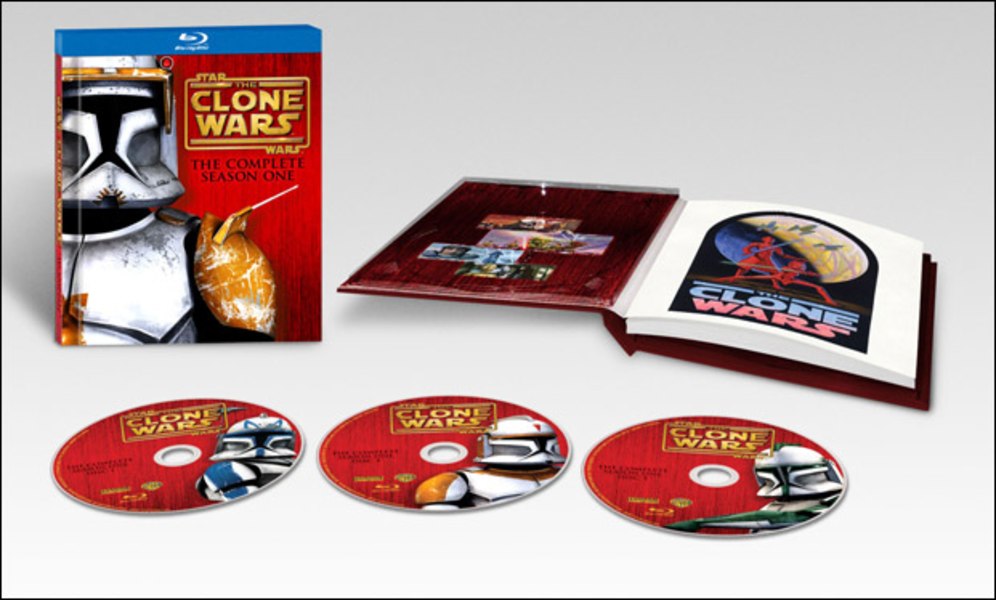 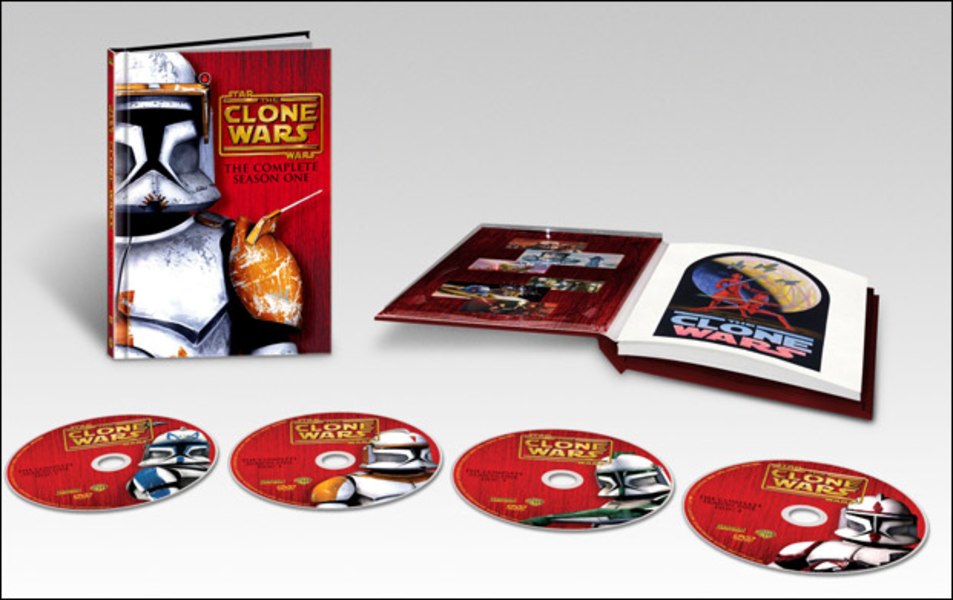