...For fans eager to own the entire first season of Star Wars: The Clone Wars, Lucasfilm is in the midst of producing a multi-disc DVD and Blu-ray Complete Season One Box Set that is expected to debut later in 2009." 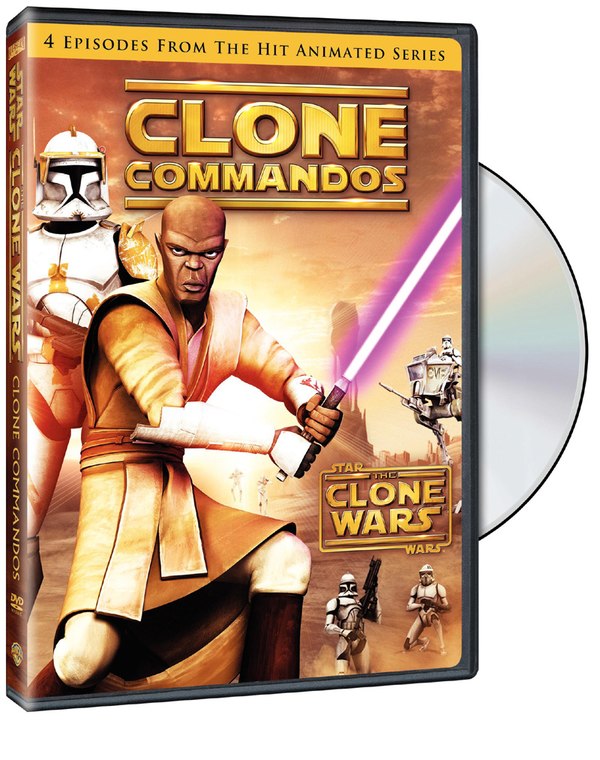