Innocents are caught in the crossfire in the second chapter of a three-part saga in STAR WARS: THE CLONE WARS

After spanning the galaxy, the conflict comes home in “Innocents of Ryloth,” an all-new episode of the hit animated series STAR WARS: THE CLONE WARS, premiering at 9 p.m. ET/PT Friday, March 6, on Cartoon Network.

The second in a three-part saga chronicling the liberation of a Separatist-held planet, “Innocents of Ryloth” looks at the civilians caught in the crossfire of the sweeping galactic conflict. When Obi-Wan Kenobi and his clones are sent to the surface to sabotage a powerful Separatist weapon, they encounter heavy resistance from the droid army – but they also come face to face with the humanity of those that they are sent to protect. Seeing the “human” side of the occupation helps to give the clones a new perspective on the war.

“We really wanted to tell a story about troops going into a foreign land, maybe being a little insensitive to the people, but growing fond of them and coming to love them and wanting to rescue them from their plight,” says Henry Gilroy, co-writer of the episode. “We saw it as an opportunity to reflect those great World War II stories of the American GIs moving through Europe and encountering the people of those areas, particularly orphans.”

For Gilroy and director Dave Filoni, inspiration for this particular story came from The Guns of Navarone, a classic war film in which a commando team must infiltrate impregnable enemy territory to destroy a gun emplacement. The narrative device proved to be an effective method for getting the Republic behind enemy lines – and into the occupied homeland of a downtrodden native race.

“The idea is that this cannon is preventing our heroes from arriving to help, to liberate the planet, and basically it’s going to come down to one Jedi – Obi-Wan – to save the day,” Gilroy explains. “Plus, we’re able to really emphasize just how evil the villains are as they use the inhabitants of the town as human shields.”
Image 1 of 4 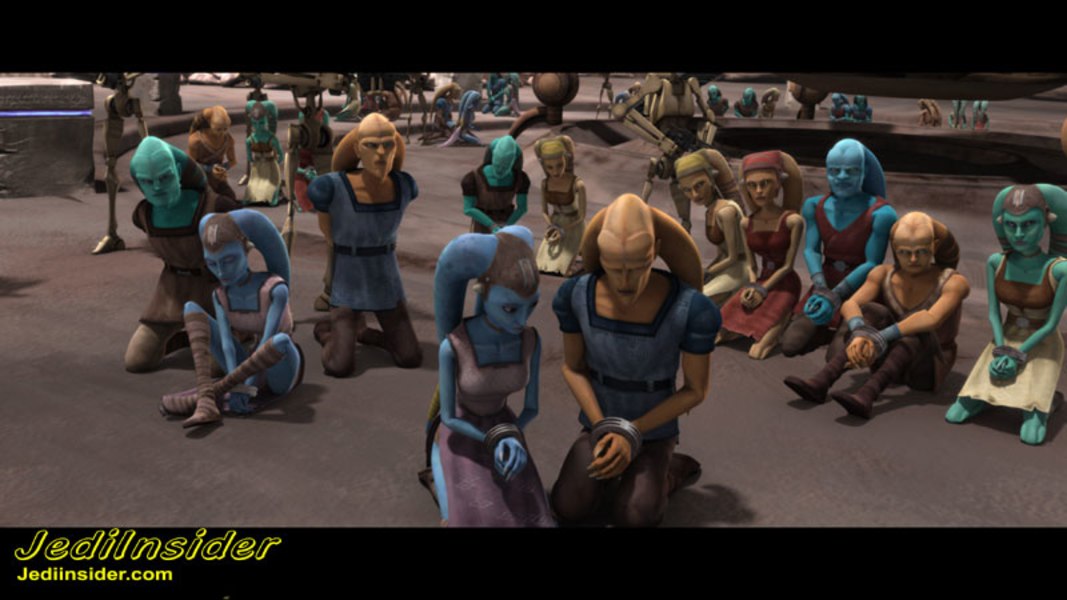 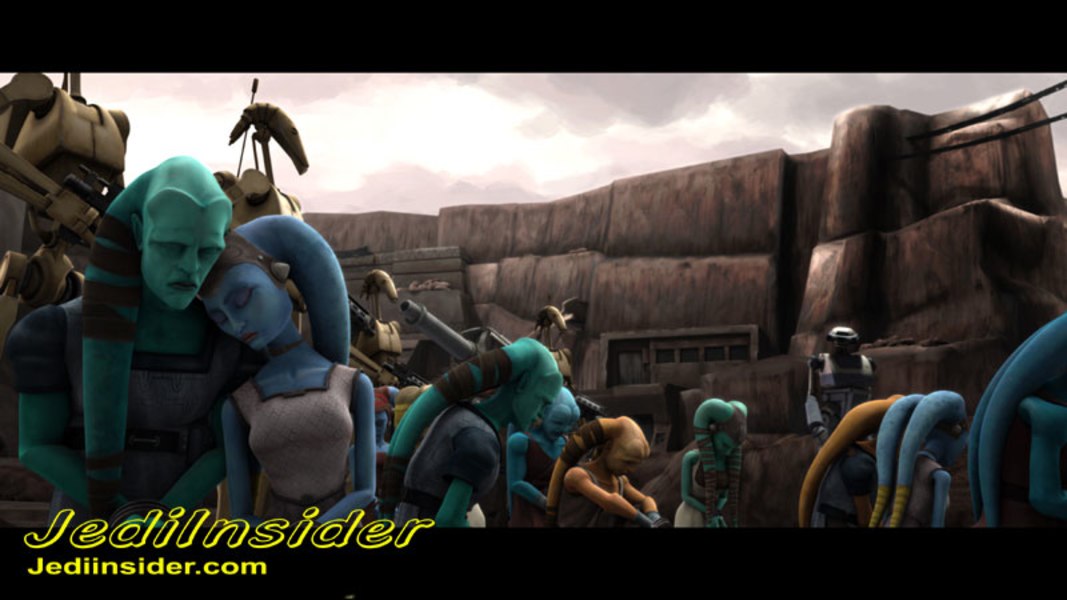 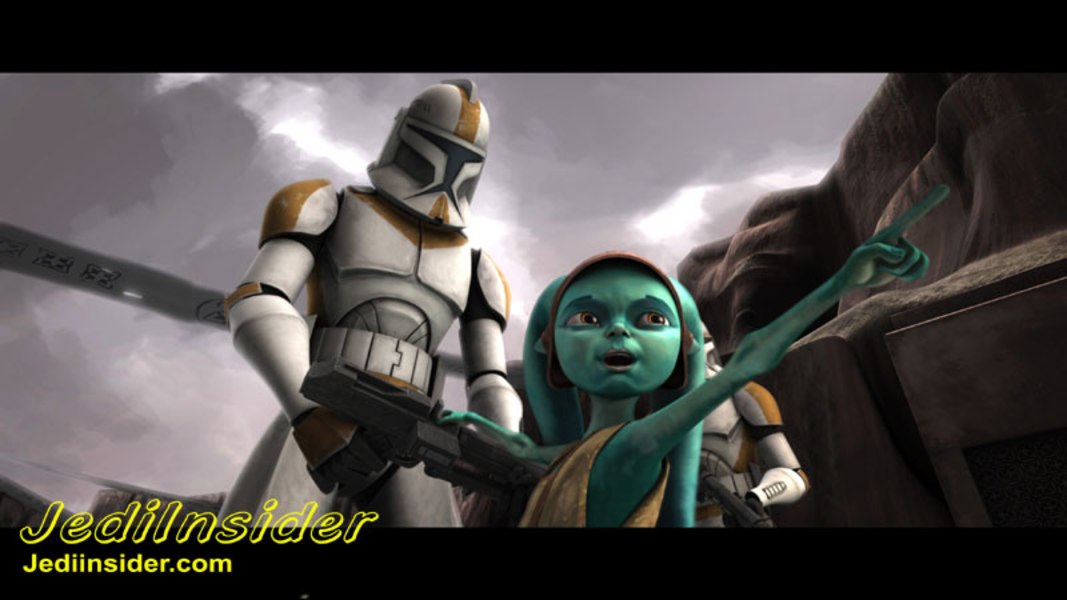 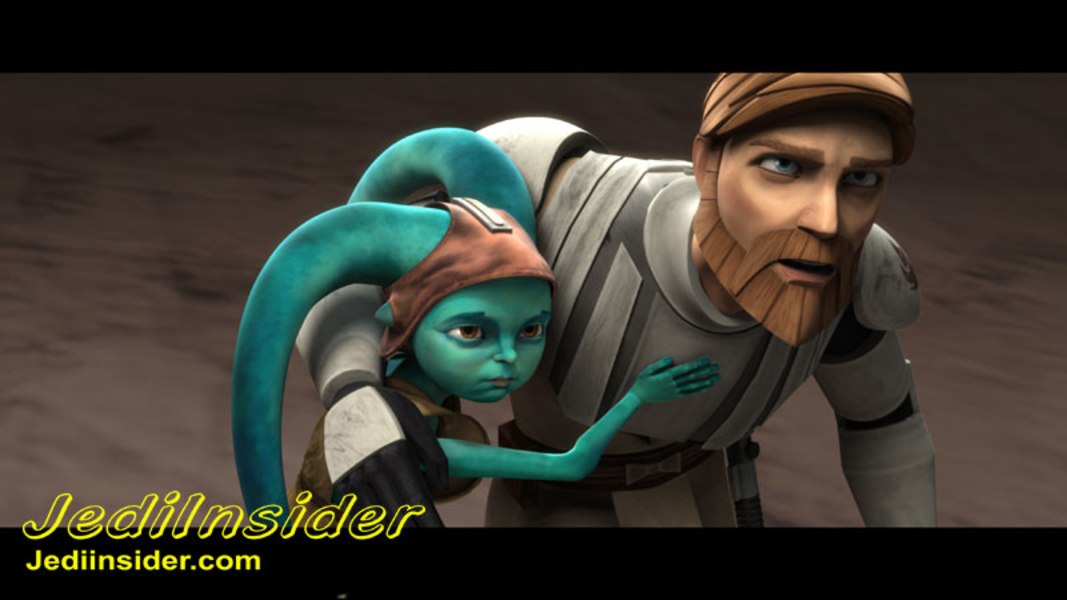