When Anakin is gravely injured in battle, General Secura must teach Ahsoka the Jedi philosophy of having no personal attachments, even as they brave an unfamiliar planet in search of medical help for their stricken leader.

A Twi’lek Jedi Knight, Aayla Secura first appeared in Dark Horse Comics’ “Star Wars: Republic” series, and most famously made brief but memorable appearances in both Star Wars: Episode II Attack of the Clones and Star Wars: Episode III Revenge of the Sith. But before this episode of STAR WARS: THE CLONE WARS, she never had a speaking role.

“This was our opportunity to really find out what she was like,” says supervising director Dave Filoni. “When we were developing her, the original concept for her voice was street tough and recognizably American. Then we hit on the idea of giving her more of a French accent, and that really helped us define her personality. Jennifer Hale does a great job voicing Aayla, adding new dimensions to the character and making her into something like a tough, older sister to Ahsoka.”

He says Secura understands Ahsoka’s difficult position, but also wants Anakin’s Padawan to recognize the importance of the Jedi philosophy toward personal attachments. “She realizes Ahsoka cares for Anakin, but she takes an approach that’s almost like, ‘I don’t have time for these emotions, kid.’

“Jedi have a range of personalities and attitudes, and she’s very different from Kit Fisto and Anakin Skywalker. That’s such a huge aspect of this series,” Filoni says. “We are able to fully realize these characters as walking, talking individuals with great and different personalities, to show the entire galaxy of Jedi.”
Image 1 of 2 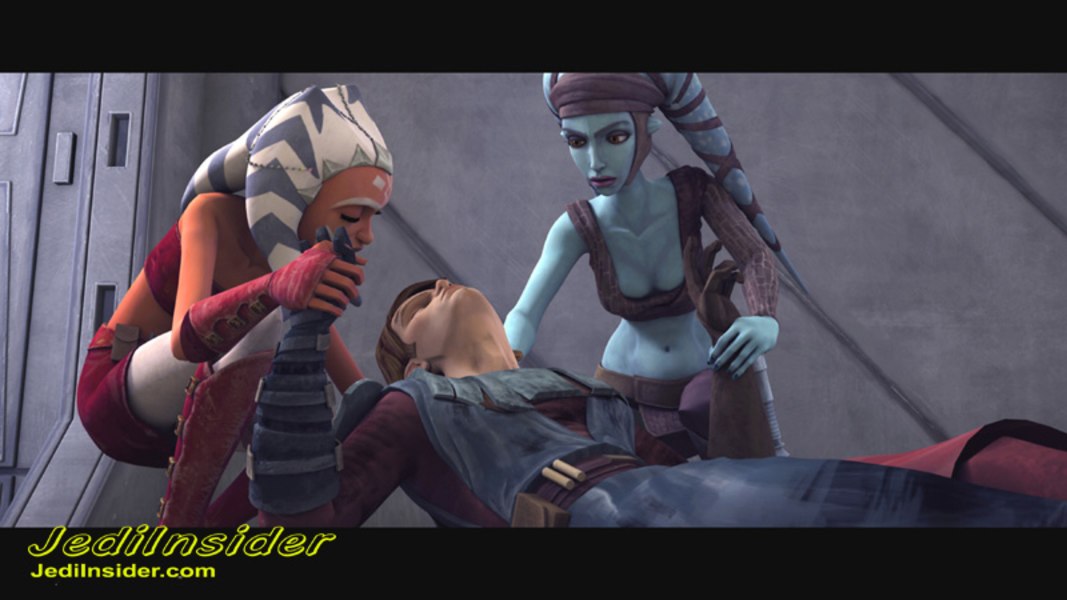 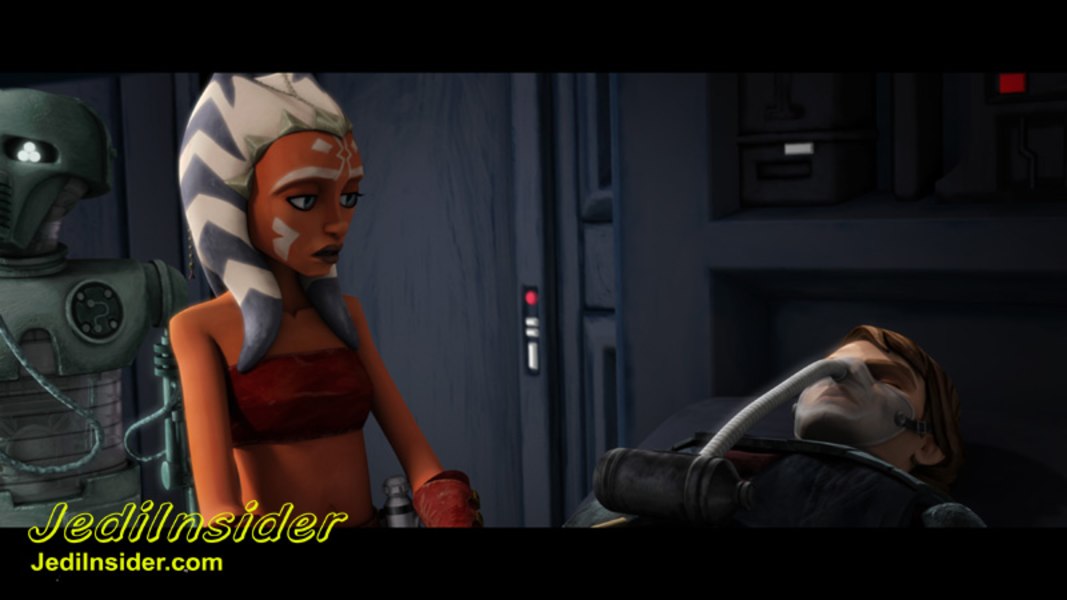