STAR WARS: THE CLONE WARS Returns With a Closer Look at the Malevolent Count Dooku (Update)

The episode finds Anakin and Obi-Wan attempting to capture Dooku, only to discover the Sith Lord has already been kidnapped by intergalactic pirates.

Yeah says the episode reveals more insight into Count Dooku’s descent from Jedi Knight to his lofty place within the ranks of those wielding the dark side of the Force.

“I have always been interested in the drama behind this particular character,” Yeh explains. “He thinks realistically, and has a solid mind. The actions he takes are always so direct and straight forward.

“I sense that deep down, Dooku holds a sort of emotional connection with the Jedi,” Yeh says. “I’ve always been interested in the drama behind him. Dooku thinks realistically, he has a solid mind, and the actions he takes are very direct and straightforward.

“In a way, he’s almost pathetic. His mind is constantly being twisted by his pride, which is what originally led him to the dark side. Because of his pride, he doesn’t realize he has turned into exactly the sort of monster that he once fought against. From his perspective, he is not doing anything different from what he did when he was still a Jedi. He’s just trying to save the universe – but this time from what he sees as a corrupt Republic. In the end, he’s become just another expendable pawn of the true evil.”

Yeah said Dooku’s position as a prisoner in “Dooku Captured” provided a dramatic and animation challenge. “Dooku is no longer in control of the situation, do we had to spend some time trying to figure out how to animate this ‘tamed’ Dooku.”

In addition to working with Dooku, Yeh said it was particularly exciting directing an episode that introduces new characters.

“The pirates have a gangster-like society. The fact that they were actually capable of capturing the legendary Dooku took me by surprise,” Yeh says. “Since the pirate chief is a new character, there were really no limitations on how to bring him to the screen. As a director, I got to determine who this new character would be – how to bring out the combative and greedy nature of this particular species, and put those characteristics onto the very surface of his performance.”
Image 1 of 1 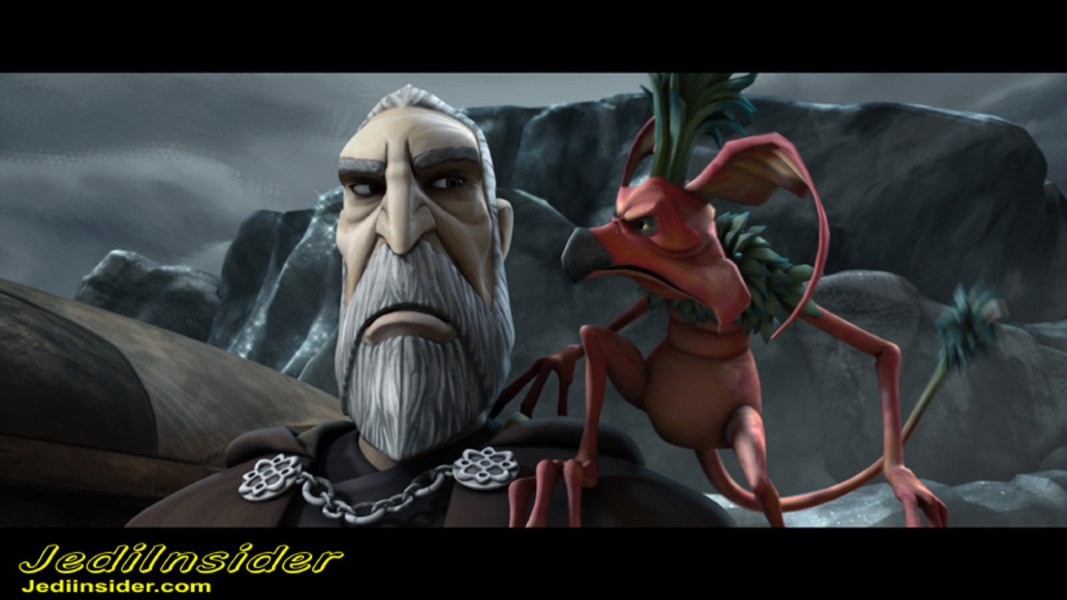 Not really necessary to quote someone that has 5 HUGE pics in their post. Especially when you're the only person that's replied in a thread so far. Just takes up space.

Anyway, very cool. I also like the custom floating with the books. Jean right? From New X-Men?

Not really necessary to quote someone that has 5 HUGE pics in their post. Especially when you're the only person that's replied in a thread so far. Just takes up space.

Anyway, very cool. I also like the custom floating with the books. Jean right? From New X-Men?

ok so the new forum layout has me confused so feel free to move this.