Although the final original episodes of STAR WARS: THE CLONE WARS have aired for the remainder of 2008, there’s no dearth of CLONE WARS fun available at Starwars.com to keep fans busy until Jan. 2, including the first-ever online “marathon,” which begins on Monday.

Starting Dec. 22, all 10 episodes of the hit Cartoon Network series that have aired to date will be available online at the official Star Wars website and at CartoonNetwork.com. What’s more, each episode features a video commentary by supervising director Dave Filoni; a web comic; and a detailed episode guide containing concept art and additional insights into STAR WARS: THE CLONE WARS.

Just in case that’s not enough for STAR WARS fans, StarWars.com offers three exclusive online games provide unique, challenging experiences. There’s no hardware required beyond a basic home computer, and the games are accessible via the homepage at https://www.starwars.com.

In “Sharpshooter,” players can partake in some clone training, as they try to hit targets that range from holograms of battle droids to rolling destroyer droids. As the levels get progressively harder, “Sharpshooter” throws in some tricks, ranging from blast shields that make it difficult to hit your target to decoys that players need to avoid. It’s classic arcade-style action whose increasingly difficult levels will pose a challenge to gamers of any age.

“Live Fire” is a keyboard-based game in which players take on the role of a clone trooper – and can even customize his gear. By finding and collecting datapacks, while avoiding a phalanx of Separatist droids, players can unlock exclusive CLONE WARS content, including images, videos and sounds. But beware, because the Separatist droids encountered on these missions to Christophsis and Teth are bent on success.

“Clones vs. Droids” offers the option of playing live against another player – or practicing solo. Squads of droids and clone troopers are pitted against each other, and it’s up to players to strategically prepare for both attack and defense during the game’s 10 rounds.

The CLONE WARS experience isn’t just online, of course. In fact, during the holidays Cartoon Network will offer encore showings of STAR WARS: THE CLONE WARS with more opportunities than ever to enjoy the intergalactic adventure.

Here is Cartoon Network’s holiday schedule for STAR WARS: THE CLONE WARS. (Unless noted, all programming is half-hour episodes.)


All times listed are ET/PT. 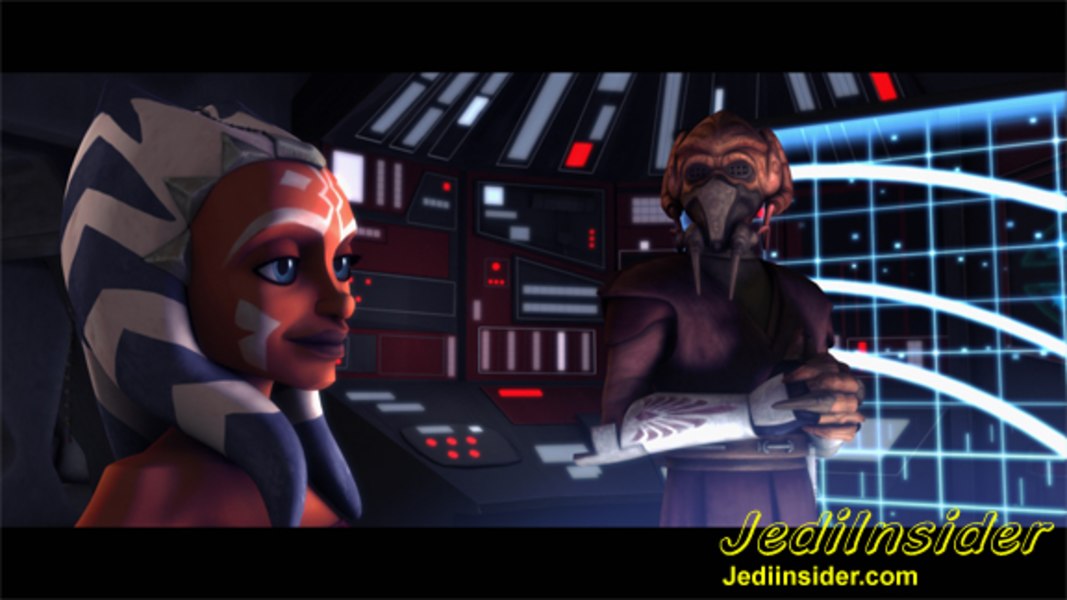 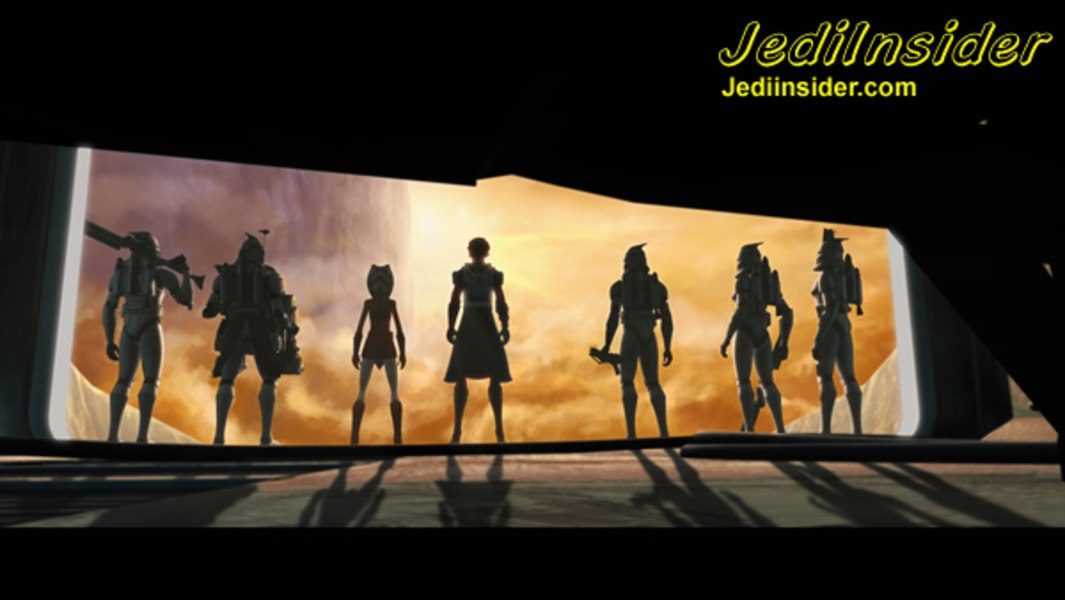 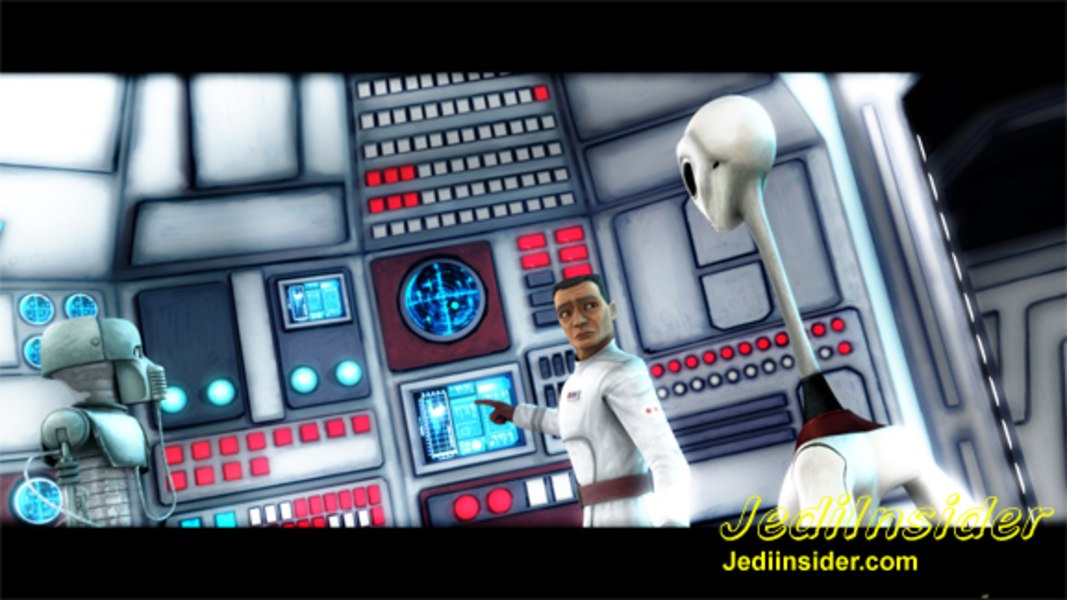 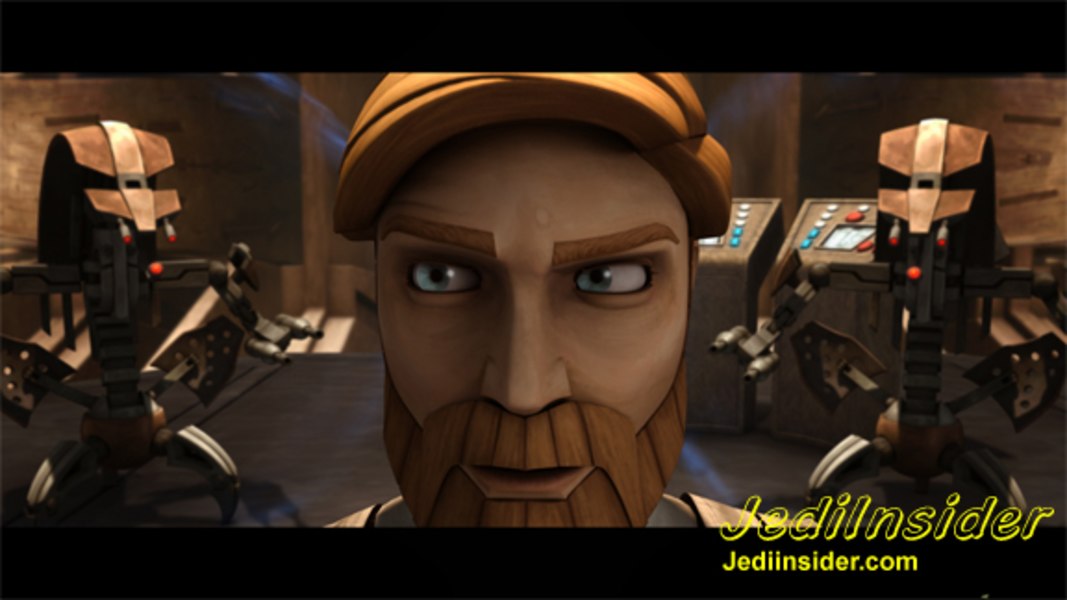