In “Cloak of Darkness,” Ahsoka and Jedi Master Luminara escort captured Viceroy Nute Gunray to trial, unaware that Count Dooku has dispatched his lithe and deadly assassin Asajj Ventress to free the prisoner and eliminate the Jedi.

A veteran of hit live-action films and TV shows such as Sydney White, Blue Collar TV, That’s So Raven and Drake & Josh, Eckstein is a relative newcomer to voiceover work, but she has enthusiastically embraced the craft – as well as her role within the Star Wars galaxy.

“It’s such a fun line of work because you really get to tap into your imagination,” Eckstein says. “The action is in your mind and it has to come through your voice, so you have to envision everything. I have to think, ‘How would I sound if I were fighting Ventress right now? How would I sound if I were picked up by a giant bird, flown across the room, and dropped on the floor?’ It’s like imagination boot camp when you go into a session with (supervising director) Dave Filoni and the rest of the cast.”

While the role-play offers the opportunity to stretch her imagination, Eckstein admits that acting from a recording studio has its difficulties, as well, particularly in a project as epic in scale as STAR WARS: THE CLONE WARS.

“The physical sounds are hardest because, well, you don’t think about these things in everyday life,” Eckstein says. “We talk all the time, so the dialogue is easy compared to figuring out what sound you’d make if you got hit by a lightsaber or fell out of a spaceship. I definitely have to get physical in the booth, and I probably look like the biggest nerd in there, using a pencil as a lightsaber. I really try to get into it, and it just helps to sound like you’re in the heat of battle.”

Ultimately, though, it is the character’s coming-of-age experience that helps to ground Eckstein’s performance. Despite her planet-spanning adventures, Ahsoka remains relatable thanks to her universal foibles and fumbles.

“Ahsoka’s emotions are very raw, and kids and teens can look at what she’s going through and really understand it,” Eckstein says. “Even though they’re not fighting in life-or-death battles, they may be dealing with bullies or trying to make the sports team or trying to impress a teacher. All of those situations easily mirror her emotions. That’s one of my favorite things about Ahsoka – while her experiences may be different, the personalities and the emotions are the same for everyone.”
Image 1 of 3 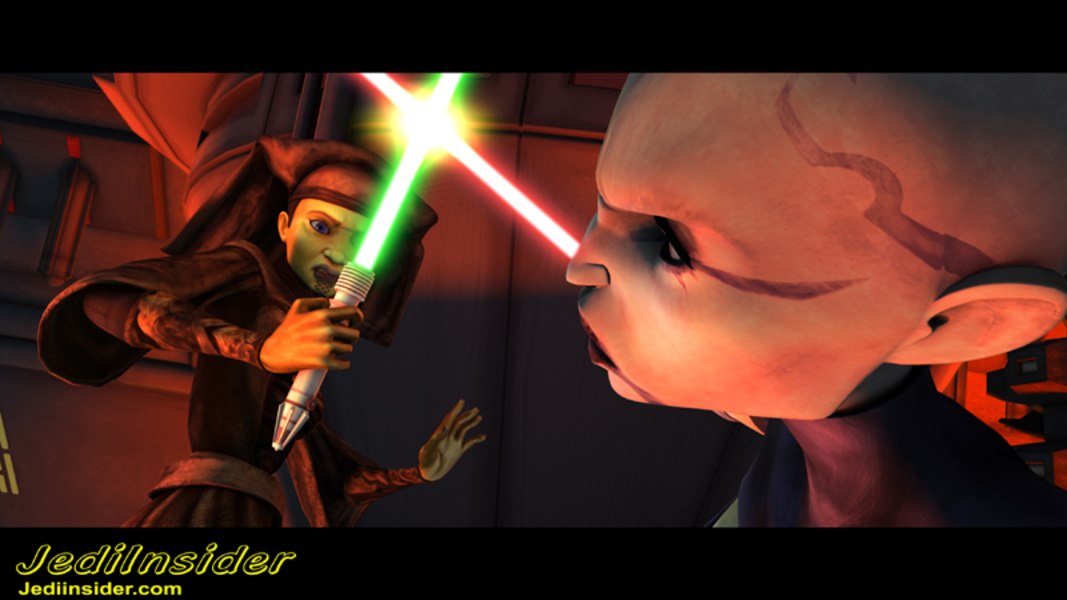 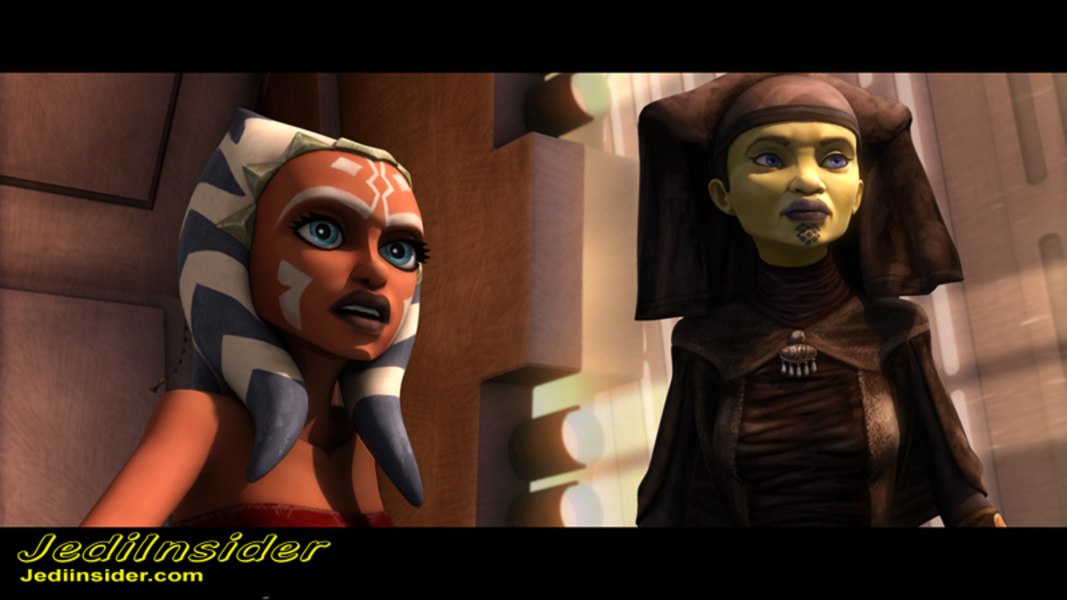 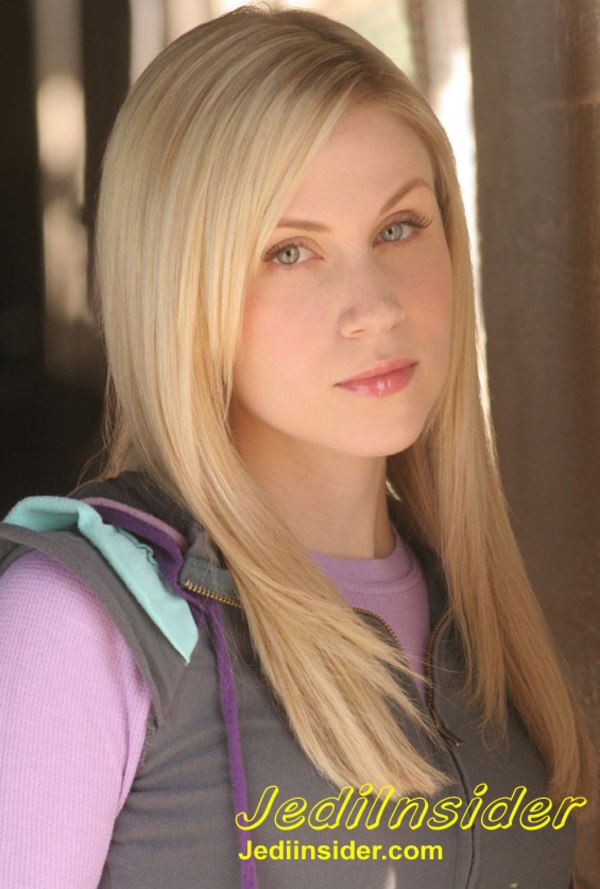