What is R2-D2 made of? Audiences will find out, both literally and figuratively, in "Duel of the Droids," an all-new episode of the hit animated series STAR WARS: THE CLONE WARS, premiering at 9 p.m. ET/PT Friday, Nov. 14, on Cartoon Network.

In the episode, Anakin, Ahsoka and replacement droid R3-S6 (aka "Goldie") embark on a dual rescue/sabotage mission when they discover R2-D2 is being held at General Grievous's secret enemy listening post.

Writer Kevin Campbell ("Disney's House of Mouse," "Jackie Chan Adventures") created a little extra work for the Lucasfilm Animation crew when he used the unusually vivid word "splayed" to describe how R2-D2's internal mechanisms would be removed and exhibited across an examining table. That gave the production team ample opportunity to delve into Artoos’s inner workings, as well as to have a little fun at director Rob Coleman’s expense.

"Dave (Filoni) and the designers – particularly Killian Plunkett – figured out what was actually inside Artoo," Coleman says. "He's the ultimate Swiss Army knife, and we all love the myriad things that come out of him, but having to build and animate all of that is another story. Lucasfilm Animation's Gary Scheppke got a box full of 'Artoo bits,' and the modelers – basing it off the actual hardware – crammed it into the model inside the computer. There are definitely some recognizable pieces on that table from the films, as well as all the things that show up for the first time in this episode – a cutter wheel, suction cups, etc. Then they animated in a few things like a pea shooter and a boxing glove just to get my attention. They're funny guys."

Campbell says he took pride in the opportunity to add some history for Artoo and his capabilities, showing some aspects of the droid that audiences haven't seen before.

"I love that we’re adding back story to the back story. We discover that when Princess Leia hides the Death Star plans inside Artoo in Episode IV, it's not the first time he's been entrusted with important information," Campbell says. "I also like that we get to play with Anakin's emotional side. The Jedi are saying he gets too attached, that he's willing to risk everything to get Artoo back. He's a Jedi, and yet he assigns sentimental value to an inanimate object. I can relate to that, because that's real loyalty."
Image 1 of 3 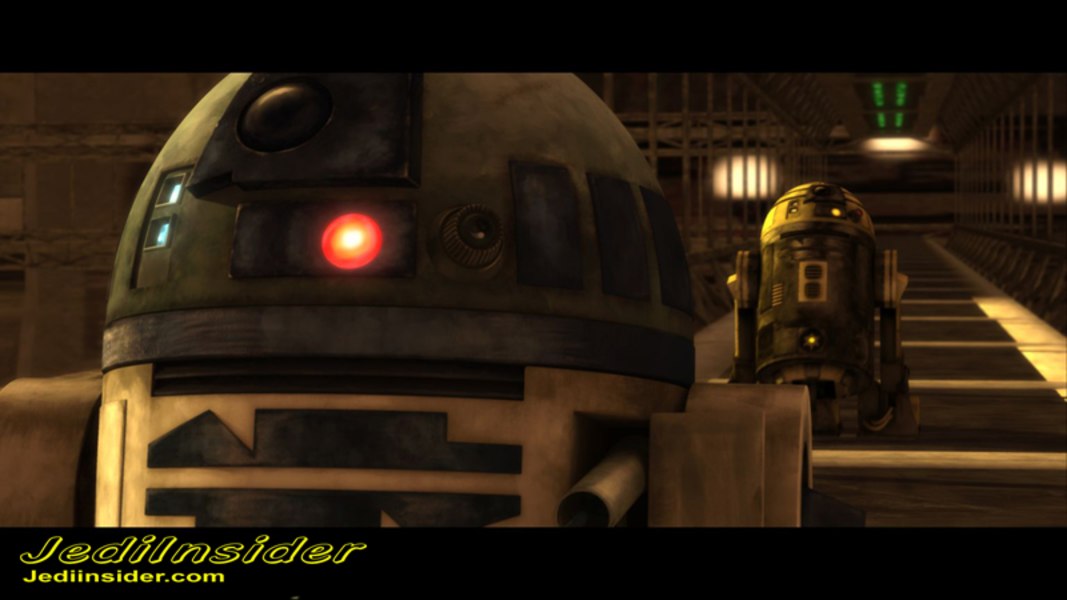 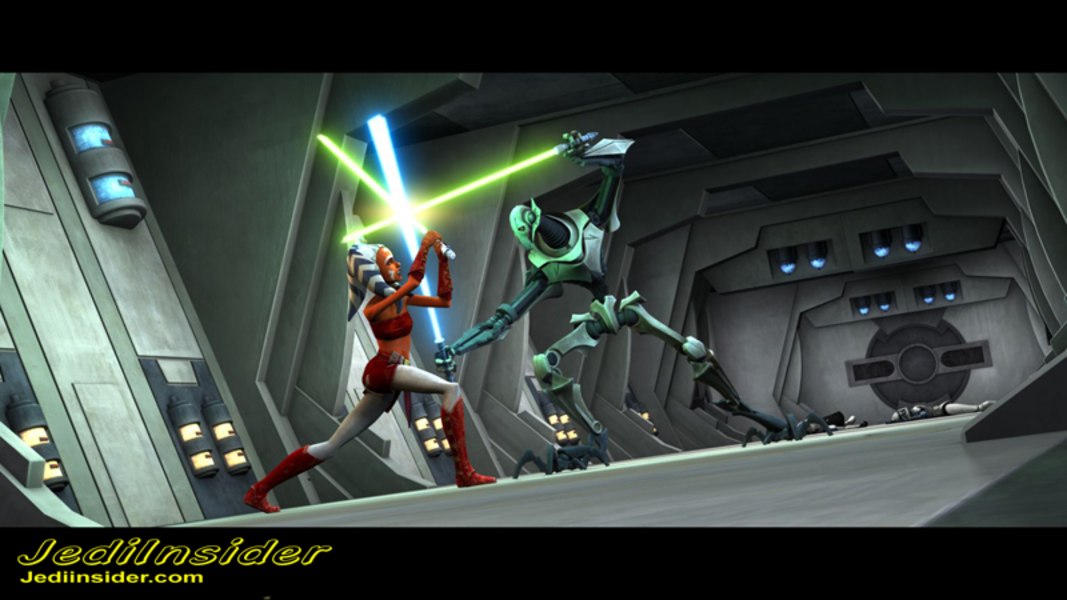 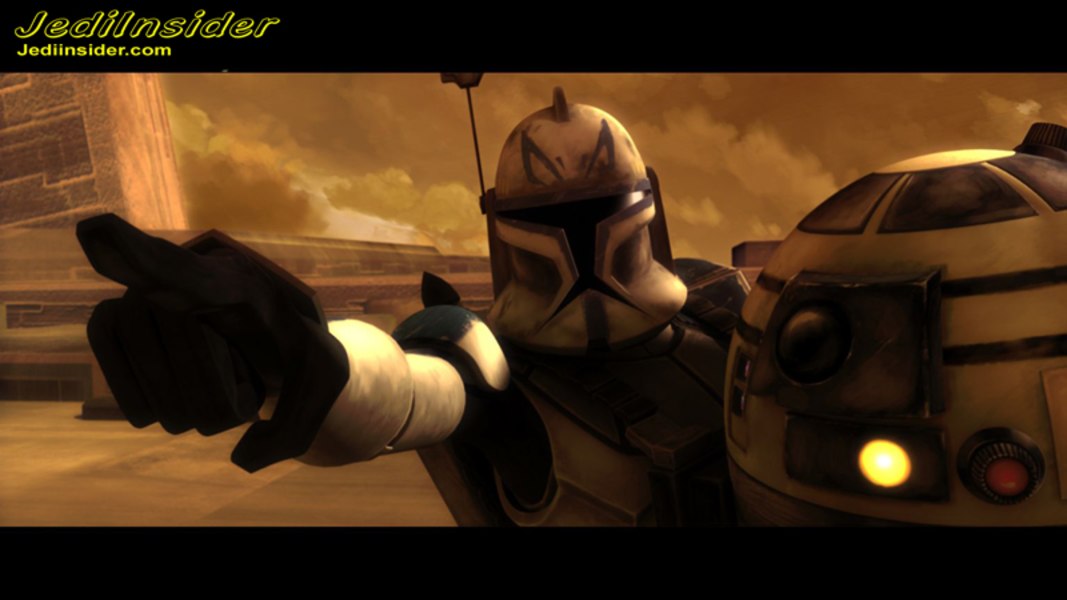