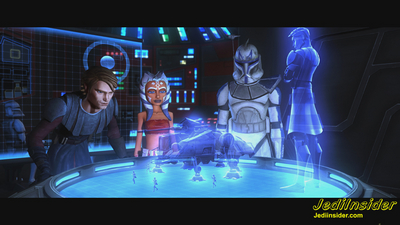 R2-D2 is lost during a fierce space battle, and Anakin must find him before the Separatists discover the Jedi military secrets locked in his memory banks, in“Downfall of a Droid,” an all-new episode of the hit animated series STAR WARS: THE CLONE WARS, premiering at 9 p.m. ET/PT Friday, Nov. 7, on Cartoon Network.

Directed by Rob Coleman and written by George Krstic, “Downfall of a Droid” is the first episode to feature the beloved astromech droid – who Krstic, creator of Cartoon Network’s “Megas XLR,” says is his favorite STAR WARS character.

“Artoo is very childlike and inquisitive -- there’s no subterfuge to Artoo,” Krstic says. “He’s got loyalty and bravery and, while he doesn’t speak English, I think everyone understands what he’s saying. The wonderful sound design work and the incredible characterizations for Artoo have made it so that it doesn’t matter what language you speak, or where you’re from -- you can relate to Artoo and what he’s about.”

A native of Cuyahoga Falls, Ohio, and current resident of Los Angeles, Krstic has written three episodes for STAR WARS: THE CLONE WARS. He says his ultimate “nerd moment” came when he discovered there would be merchandising on some of the characters he’s worked on for the series.

“A few of the characters I wrote for on the series are being made into action figures and, as a fan, that’s pretty much the pinnacle of my career,” Krstic said with a laugh. “I can die happy now because it’s not going to get better.”

Dave Filoni is the supervising director of STAR WARS: THE CLONE WARS. George Lucas is executive producer and creator of the series, and Catherine Winder is producer.
Image 1 of 2 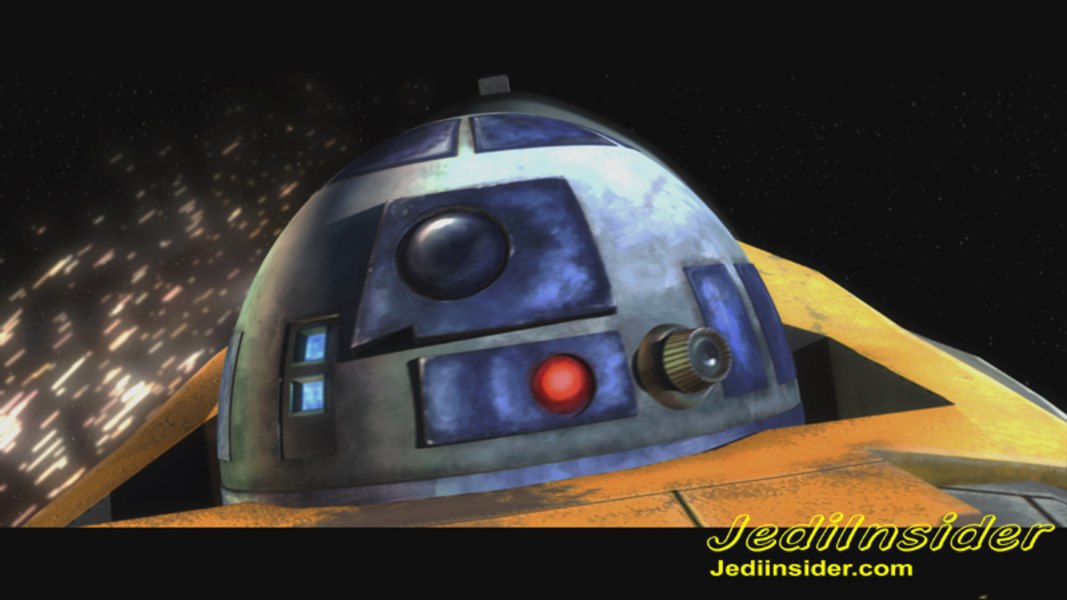 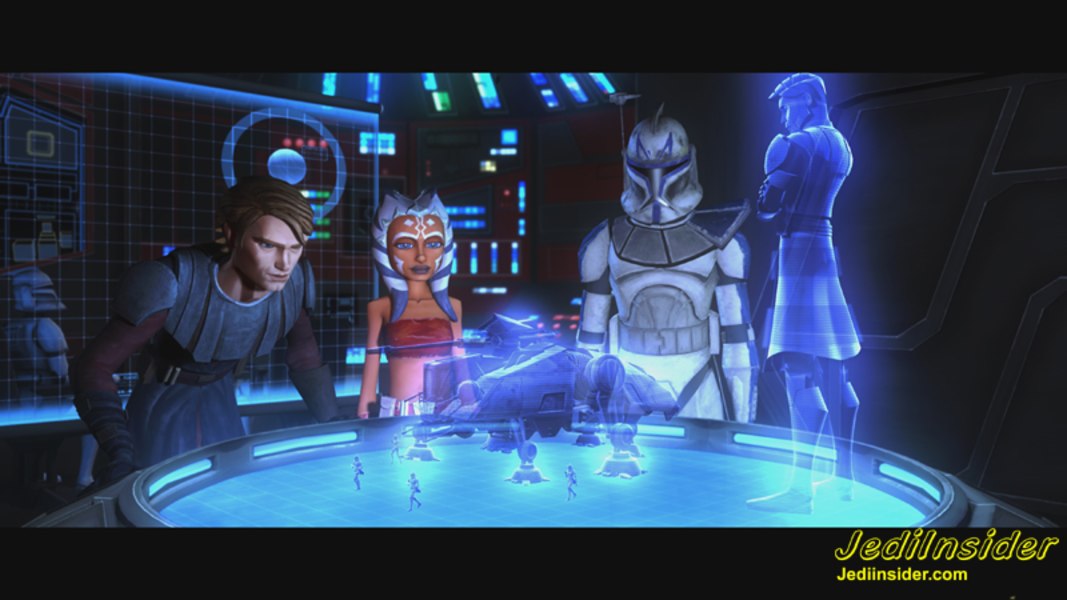