In “Ambush,” the premiere of Lucasfilm Animation’s STAR WARS: THE CLONE WARS, episode director David Bullock (“Justice League: The New Frontier”) and writer Steve Melching (“The Batman”) recall the Yoda of The Empire Strikes Back. This first episode of the brand-new, CG-animated series airs at 9 p.m. ET/PT Friday, Oct. 3 on Cartoon Network.

In the episode, Jedi Master Yoda and three clone troopers must face off against Count Dooku’s dreaded assassin Asajj Ventress and her massive droid army to prove the Jedi are strong enough to protect a strategic planet and forge a treaty for the Republic.

“I wanted to bring back some of the impish fun of Yoda from Episode V (The Empire Strikes Back) and instill it into the Clone Wars era as he is leading these three clones in a desperate situation,” Melching says. “Yoda became a very serious character in Episodes I, II and III, and I thought this was a great opportunity to show his clever, fun side as well as his inspirational and warrior side.”

While Melching crafted the words, Bullock and supervising director Dave Filoni focused on elevating Yoda’s action – and ensuring that his diminutive scale alongside the other characters didn’t interfere with his intense battle scenes. Bullock offered kudos to fellow director Rob Coleman, who offered tips on keeping Yoda consistent with his legacy. Coleman served as an animation director on Star Wars Episodes I, II and III, and was responsible for Yoda’s famous lightsaber duel with Count Dooku.

“When I was storyboarding Yoda’s big fight scene in ‘Ambush,’ Rob (Coleman) told me that George (Lucas) liked to flip a switch so that Yoda would go from very reserved to ‘springy,’” Bullock says. “Overall, the episode is a good mix of the impish Yoda of The Empire Strikes Back, some serious, reflective moments, and Rob’s ‘ninja Yoda’ for the action bits. And Yoda kicks some serious butt in this episode.”

The assignment to direct “Ambush” was taken with great reverence by Bullock.

“I'm really proud of the fact that this episode went to me to direct as I knew it was ‘the Yoda episode,’” Bullock says. “It wasn't even titled ‘Ambush’ until it was in layout – for months it was just called ‘The Yoda Episode.’ Any chance to work with the main Star Wars characters is a thrill because we knew we were adding to their history, but it was also a bit unnerving because we knew that it had to be handled properly or the fans would not buy it.”

Click here to check out our review for this upcoming episode.
Image 1 of 10 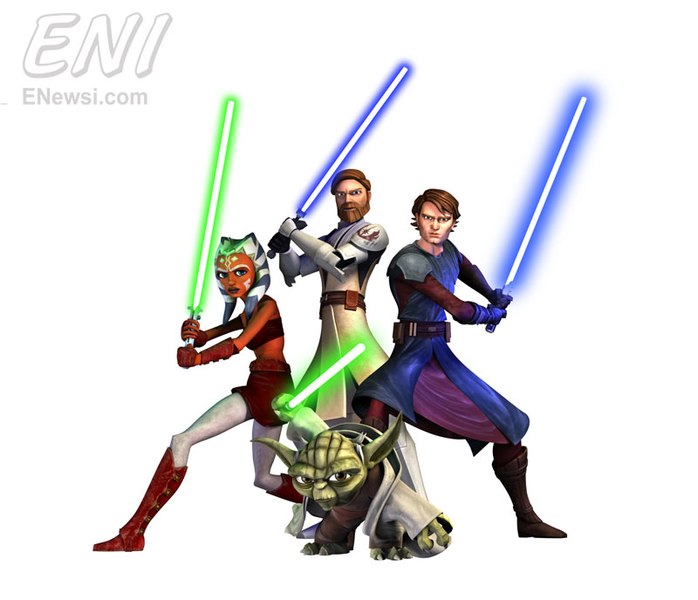 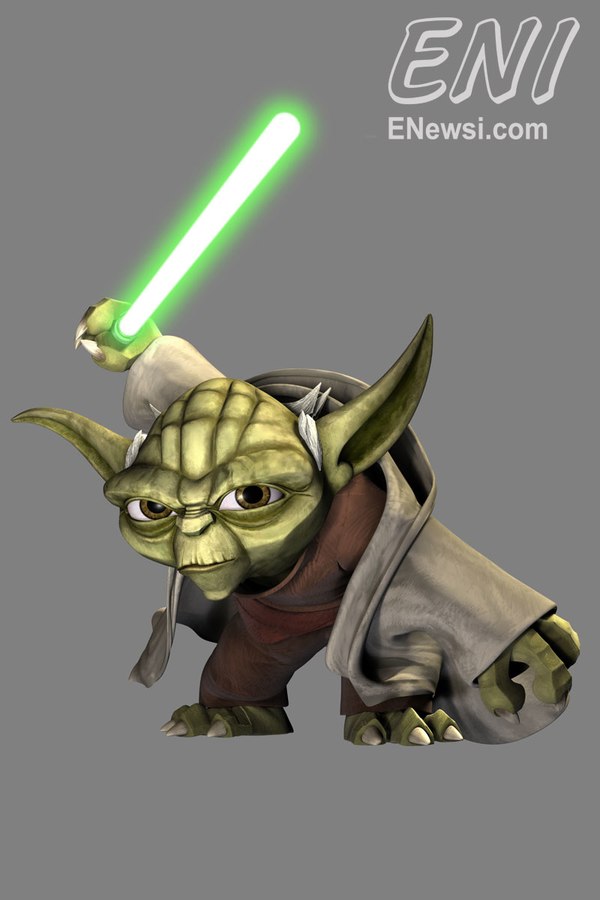 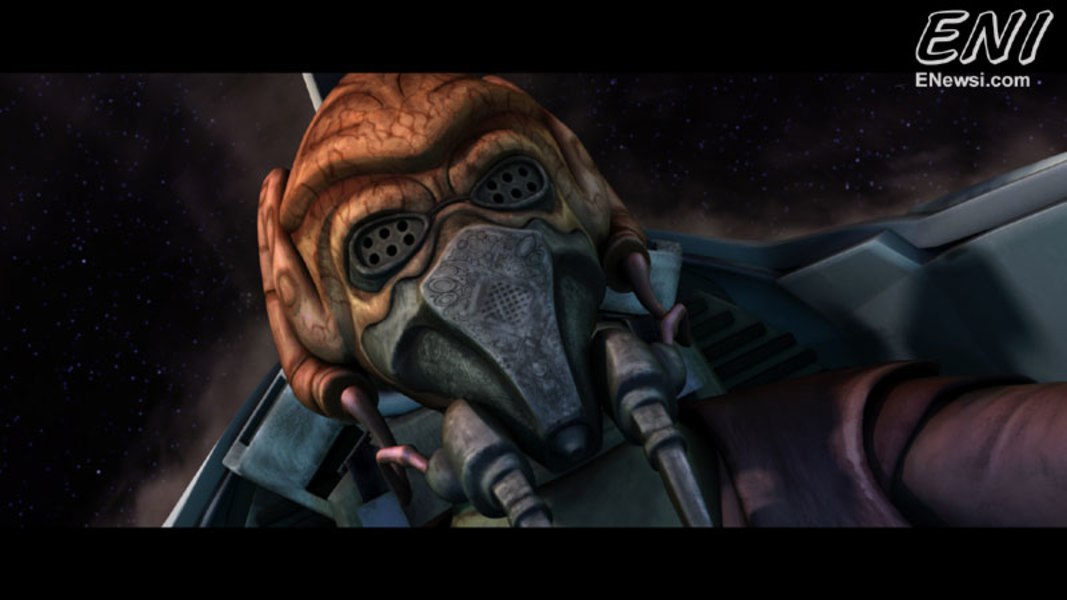 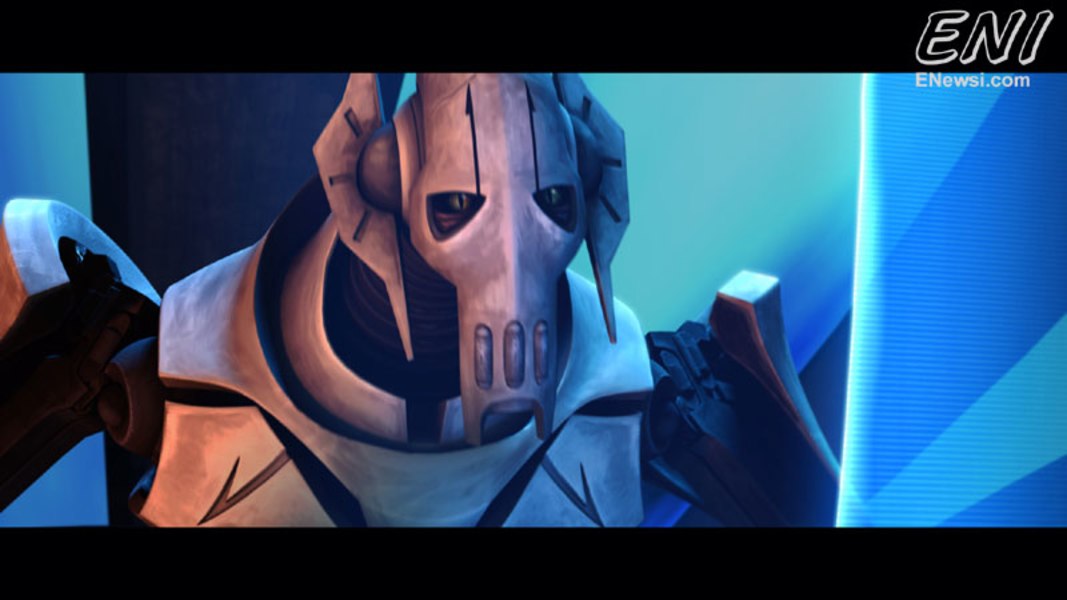 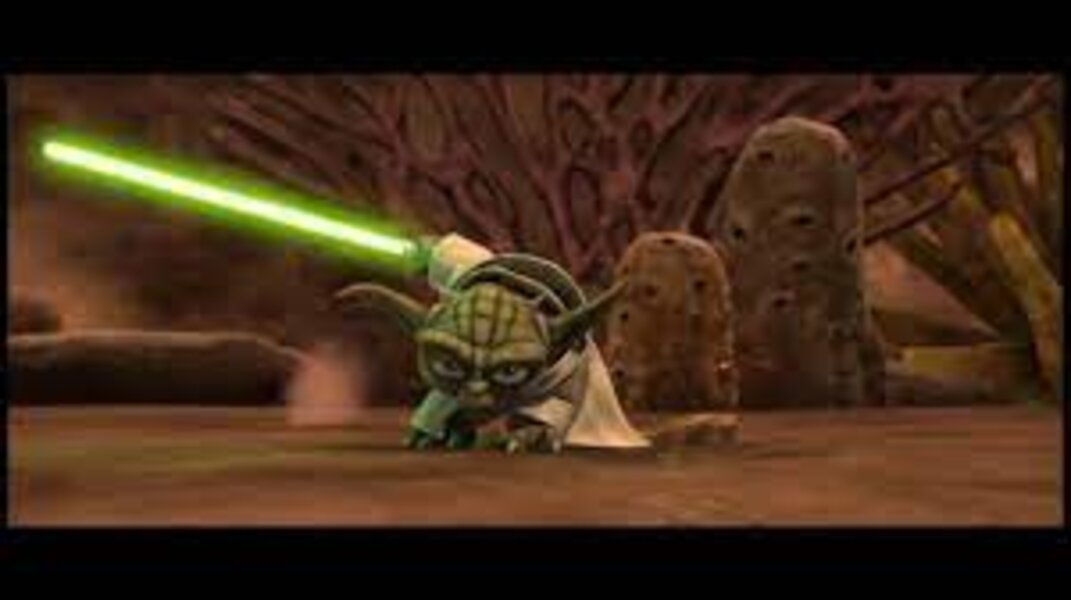 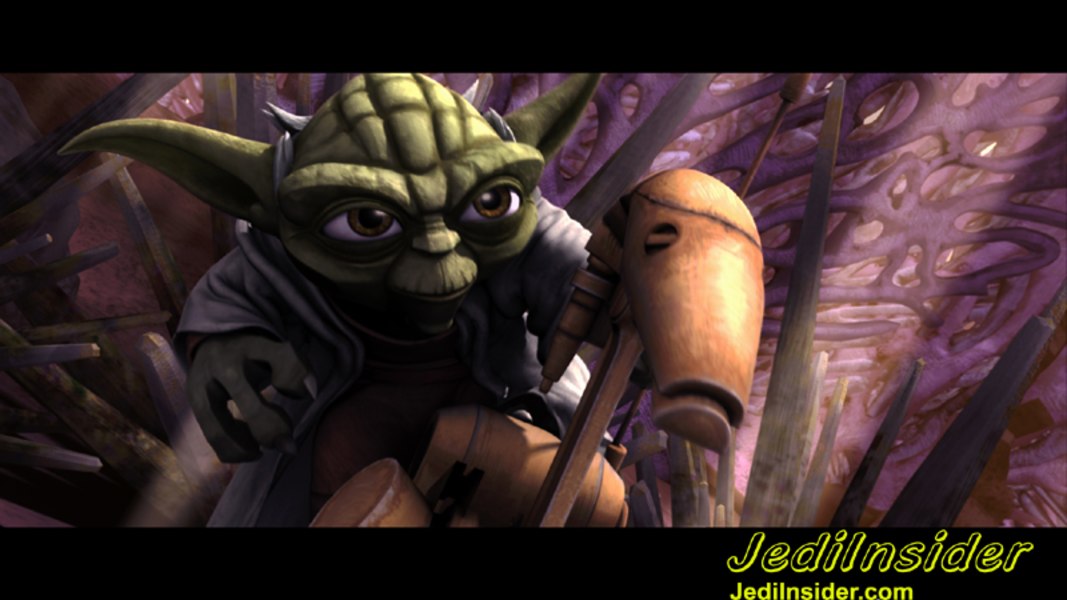 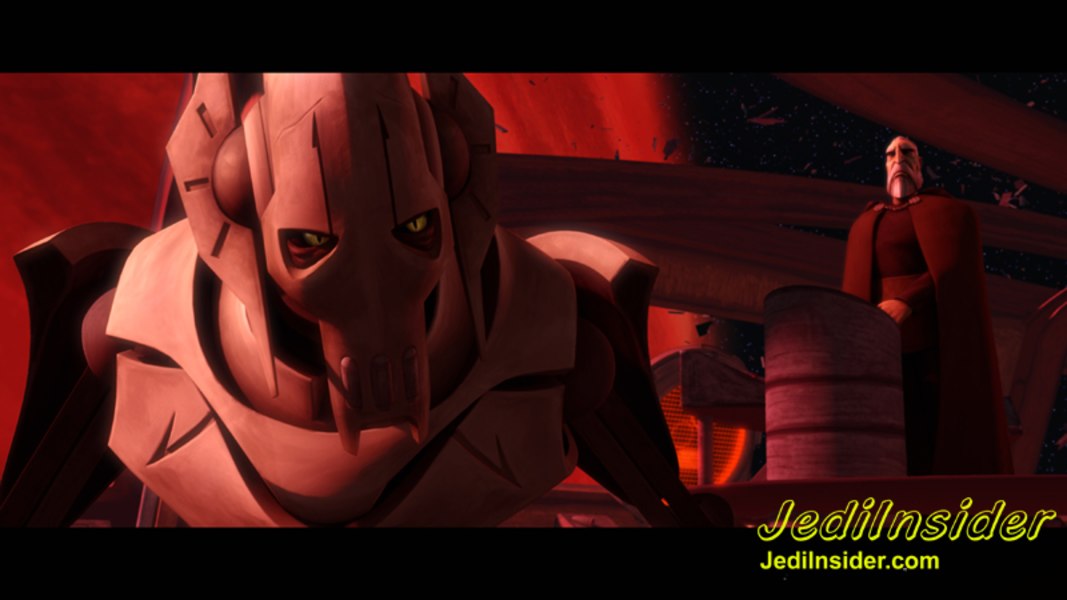 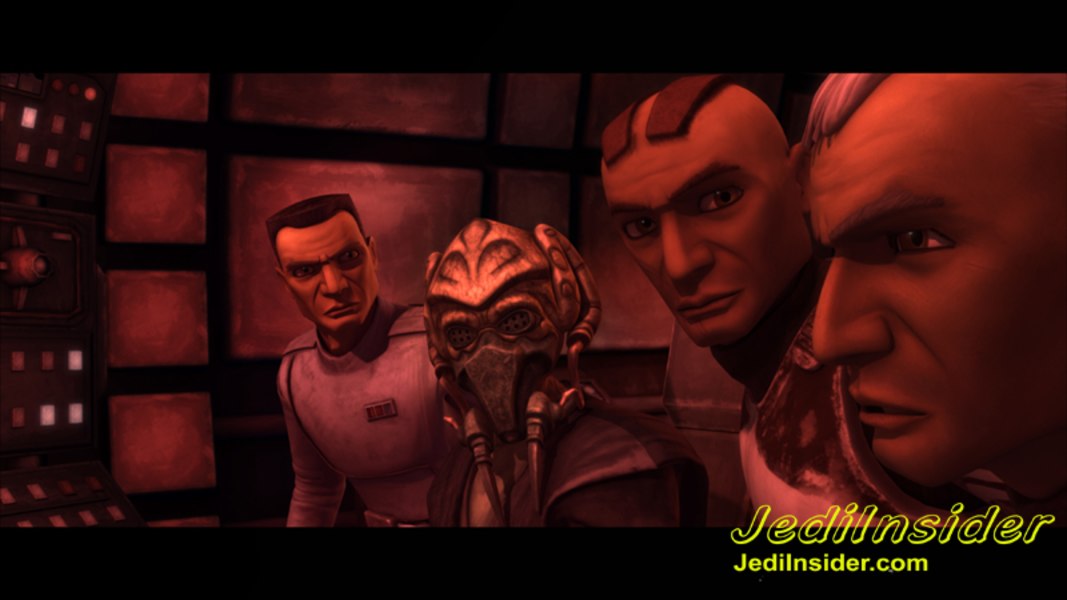