Star Wars Custom Of The Week: Galactic Starcruiser Quaani By Elias (Customs For The Kid) 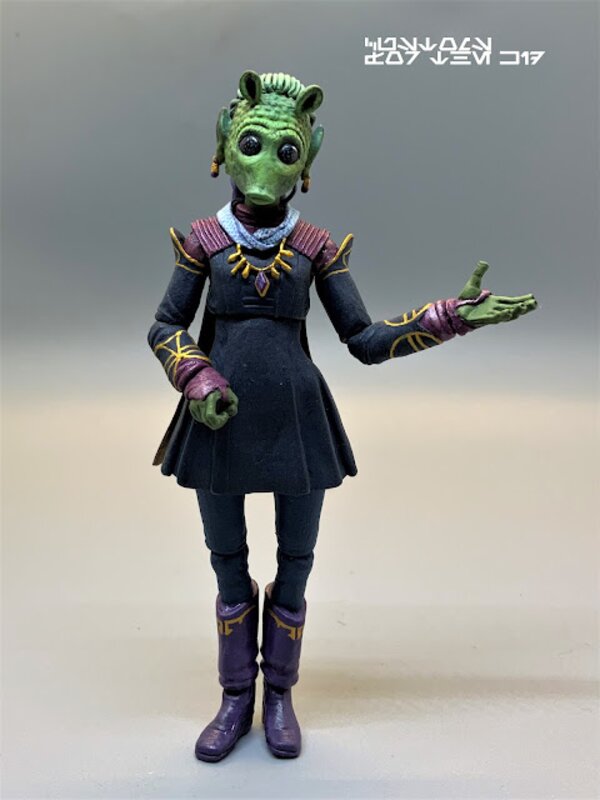 "STAR WARS: GALACTIC STARCRUISER" OUAANII created by Elias of "Customs for the Kid"

This commission request was a lot of fun because we had the opportunity to create a character from Walt Disney World Resort's Star Wars: Galactic Starcruiser, a revolutionary new 2-night experience at the theme park where you embark on your own Star Wars adventure. It’s an immersive Star Wars story where you live out your own experience and journey further into the Star Wars galaxy farther than you ever dreamed you could.

Board a launch pod and rendezvous with the magnificent Halcyon starcruiser. Stay in a cabin or suite with an exquisite view of space. Aboard the ship, you can interact with an eclectic collection of characters, sit down to exotic galactic cuisine and perhaps even plot a secret mission together.

One of the characters you can interact with I have just brought to life in action figure form. The part that excites me most is that the figure is a gift to the actress who works as Ouaani aboard the starcruiser!

She was made from a heavily modified and sculpted out TVC Aayla Secura Action figure along with the head of a reworked Pax Bonkik. After sculpting in the new clothing, hair, and jewelry she was ready for paint. 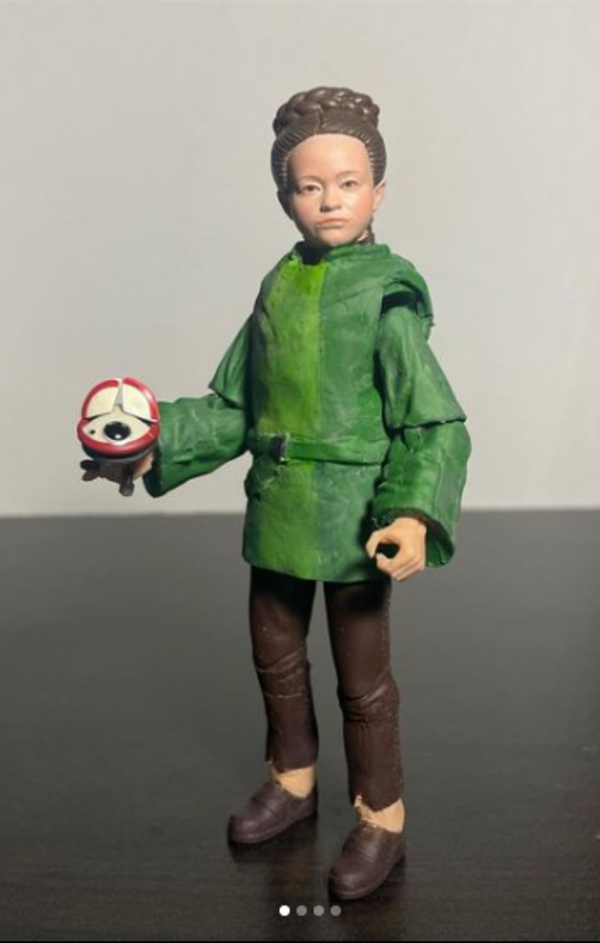