Bespin refugee - January 24, 2011
Sillof's Workshop's "West Wars" line of custom figures takes the characters of the Original Trilogy back to their western influences. With some historical elements, the characters are reimagined with westernized backstories. 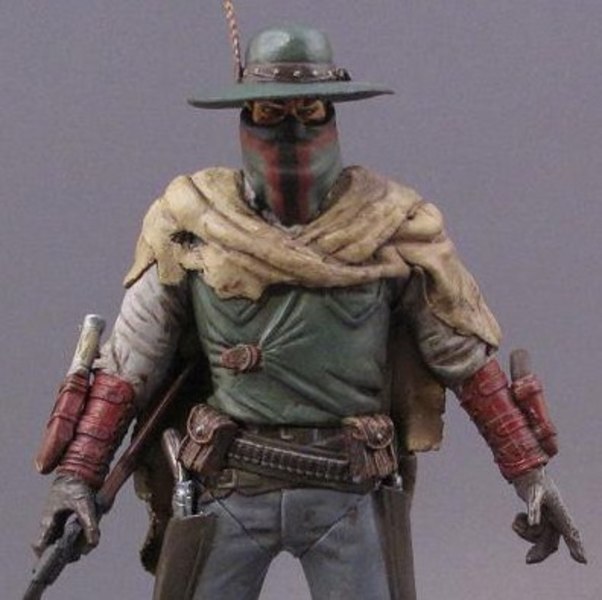 I was hyped for that Starman until I saw the scale....BIG time pass for me.

Georg Brewer said at SDCC that they had to decide to either make the figures in scale with previous Alex Ross characters so that collectors could display charcters based on specific artists work together or make them in scale to the other characters from the same super-hero team.

I wish they'd made them to the scale of previously released team mates so I could "complete" a team!

The problem with that motto being that it does NOTHING to help my toys look cohesive. Nice looking Jay Garrick- what's that Jay? You can't hear Wally from WAY UP THERE?!

I don't even mind the mixed artists, mixed quality, and so on. But the mixed scales are just frigging annoying.

Just when I thought I could give my wallet a break & recover from TDK, BOOM in comes these wonderful beauties.

Yes! I shall have them all!

Some nice sculpts here but at seven and a half inches, these things are a scale unto themselves!

This is a terrible slap to all those fans who faithfully followed all of the previous Alex Ross lines. They're really burning up the place over at the DCD boards.

I really dig that Starman, but I'm going to hang in there and see if DCUC serves one up. 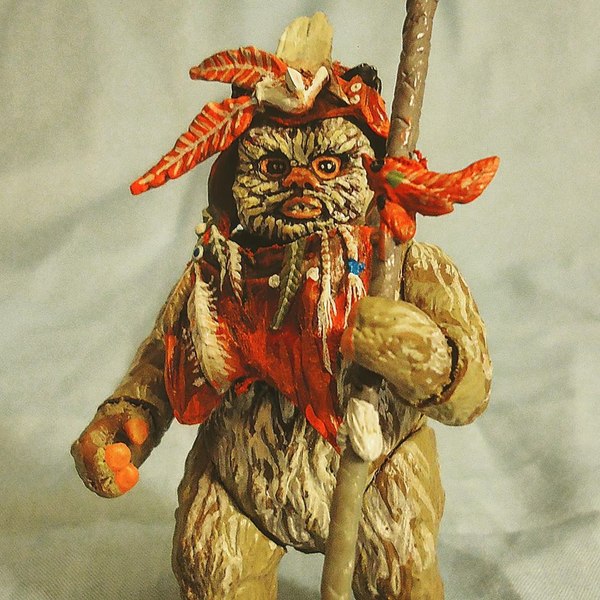